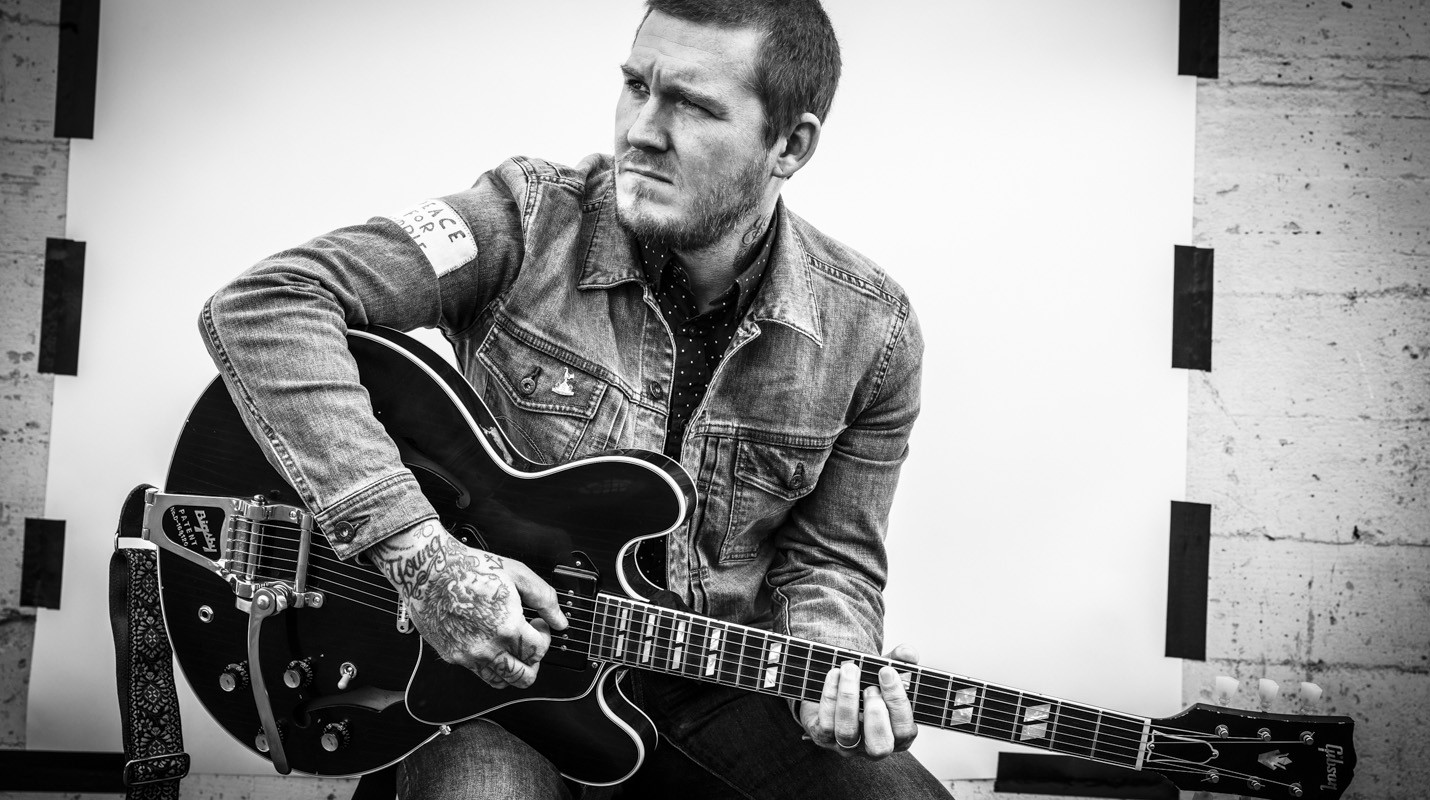 Local Honey sees Brain Fallon explore new areas of his songwriting and continue to push boundaries while at the same time staying loyal to his influences and the characteristics that have shaped him as a musician.  This record deserves recognition and attention, from those loyal to Fallon and those looking for new music to access. Local Honey is a truly excellent effort and is by far among the best records released this year.

The album’s influence fluctuates heavily between Bruce Springsteen and Bob Dylan. The record is a strong and creative mixture of the two Springsteen albums: “Nebraska” and “The Tunnel of Love”. The primary folk-influence is blended with a modern structure, endless layers in the production of songs and even some electronic drum sounds to push further boundaries. The album should not be ignored. The songs are not just for casual listening or radio-ready tracks that will be popular for two weeks, they are honest distinctive pieces of art that should be analyzed and exposed for how truly great they are. Fallon has poured himself into this record, making it an ideal album to explore for any fan of music and creative expression.

The prominent storytelling aspect begins immediately in the opening track, “When your ready”. A tale of a father speaking to his daughter and installing ethics in her to prepare for the rocky road that is life. The track highlights the message that all parents have for their children. Seen in the closing lyric to the chorus “ Make sure they love you half as much as me”. A pure message parents wish upon their child when they make the decision to commit to a life long relationship. The lyrics are all painted in the picture while he watches his daughter coloring, with her new pajamas on, an innocent image of evenings in a family home.

21 days begins with a much more relaxed and atmospheric beginning. Fallon’s warm vocals over the held reverberated chords set the scene perfectly for the breakup track. 21 days is, apparently, the physiological time it takes to forget someone. Lyrically this investigates perspectives that you don’t usually hear on a break-up track. Once again showing Fallon’s creativity and unique outlook as a songwriter in the modern age.

The Springsteen influence is now full swing as track 3, Vincent, begins. Told from the viewpoint of a woman named Jolene (although she hates that song) being in an abusive relationship in South Texas. But Vincent is not this man, he is a childhood friend and the man she should have been with all along. The Storytelling is fantastic to indulge in and Fallon creates such a fantastic story in such a short space of time. Ending with a prison sentence for Jolene, for the murder of her current boyfriend, the track is an emotional ride and worthy of a John Grisham novel.

“I don’t mind (if I’m with you)” and “Lonely for you” keep the momentum going at the same pace. the storytelling continues and Fallon’s vocal performance is truly sensational. The songs are filled with mystery and are so easy to indulge in.

“Horses” is where the Tunnel of Love influence is heard. The Synthesisers add some great body for the guitars to build upon. The layers and craftsmanship show the old folk-influence portrayed in a modern light. The juxtaposition of an acoustic guitar added with the modern production takes Springsteen’s rawest work, Nebraska, and adds the big production element of Tunnel of Love to form an excellent blend of textures. The lyrics tell the tale of a peaceful exit from the world. “Horses” is a fantastic track and showcases Fallon’s evolution as a songwriter perhaps the best on the album.

Again, “Hard Feelings” brings the Springsteen motive to light once again. But not in an overused Gimmick format. Fallon has made this sound his own and adds his own romanticism to the track. Like the relationship this song describes, the track is one to hold on to and shows a practical yet joyous side to life and love.

The final song approaches and it is defiantly worth the wait. “You Have Stolen My Heart” concludes the record with style, grace, and perfection. Like the tracks before, it tells a story, but it isn’t a formal that becomes exhausted. The hook is perfect and this final track is almost an extra treat after being gifted with the songs previously. Like a spoiled child at Christmas, this final track is the gift hidden behind the tree that was at the top of the wish list.

The Gaslight Anthem vocalist has produced the finest album of the year. This third record brings new ideas to the table and like his two previous albums, this does not just sound a Gaslight record and B sides from their later work. Fallon has poured his heart into Local Honey and it is a true creative masterpiece. Go and listen to it immediately.