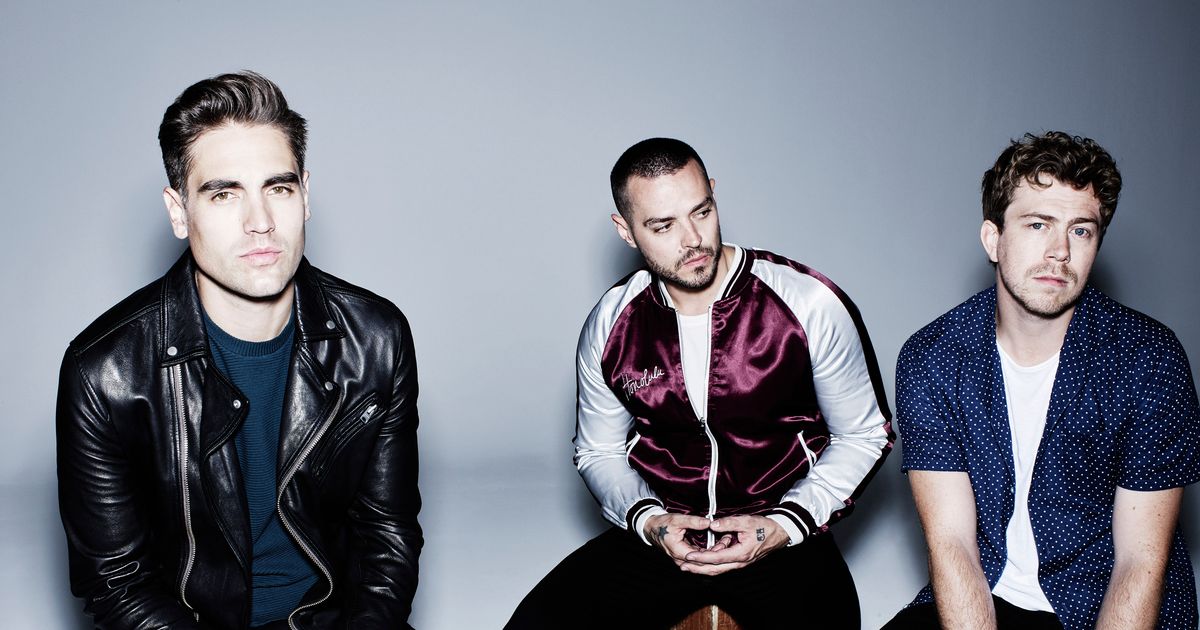 Leeds O2 Academy was sold out on this freezing Tuesday night for the return of Busted on their tour promoting their 2016 album and first release in 10 years “Night Driver”.

Opening and only support was “Tribal-Pop” band Natives. Playing their latest music since their re-branding from the pop punk genre, they played singles “Stop The Rain” and “Chasing Lions”. Connecting with the crowd only for certain parts of the songs the crowd looked more underwhelmed than pumped for Busted.

Then came Busted with what was a different style of stage layout than usual consisting of multiple keyboards and synth pads to help them play the new retro style of music their latest album offers. Opening on new song “Kids With Computers” Charlie, James and Matt had the entirety of the crowd singing along instantly.

They played a massive 17 song set that mainly consisted of tracks from the new album but they fit in some absolute classics such as “What I Go To School For”, a reworked version of “Who’s David” and “Sleeping With The Light On”.

There was no complaints after the boys left the stage with set closer “Those Days are Gone”. Their set was fantastic. Playing a lot of their biggest hits and making the new album sound massive. Even if you weren’t a fan of their latest release you were still singing away and dancing.