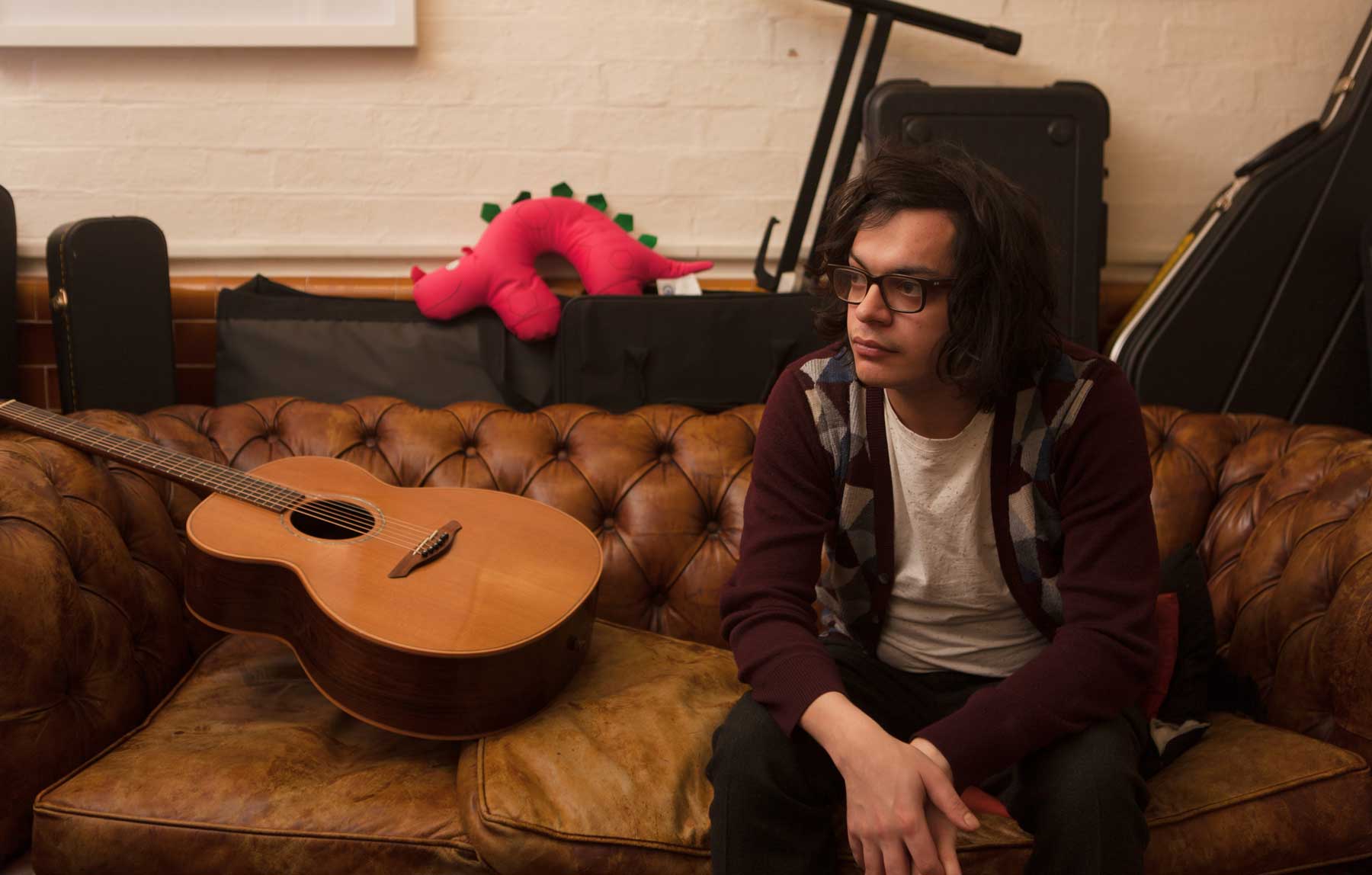 Every once in a while, there’s an opportunity to write about an artist you’re aware of, but have never giving much time too. As a big fan of Xtra Mile and most of their releases, it’s nice to finally listen to one of the names I’ve heard so much about. Also, it’s nice to approach an artist who has so much back catalogue out there, but still not really know what to expect. Otherwise known as Sam Duckworth, Get Cape. Wear Cape. Fly is one of those artists for me.

‘Young Adult’ opens with the wonderfully light and airy ‘Adults’, which in some way feels like an extended intro to second track ‘Man2Man’. The drop from the dreamy, melancholic glide of ‘Adults’ is executed excellently. The latter coming in with an up tempo beat and generally more positive vibe. I would have to say at this early stage, it was these two I enjoyed the most.

As Young Adults continued, I honestly found it a bit of struggle to enjoy. It became increasingly difficult for me to enjoy Sam’s vocals, and I felt the music was a little bit too samey. Of course, there is no doubting he’s a talented man, I just couldn’t get on board with it. ‘Scrapbook’ and ‘Always’ had some nice moments, but nothing that really stuck.

The only other track that left a lasting feeling was, ‘Invisible’ – opening with a gentle, bouncy guitar riff, which plays on throughout. The laid back feel to the verses, matched with the touching on angry chorus was great, and who doesn’t enjoy a gang ‘Na Na Na’ vocal?

Generally, I believe Get Cape. Wear Cape. Fly is just not my cup of tea. I like to think I have a fairly varied taste in music, but unfortunately this one just didn’t fit in there. Funnily enough, as I wrote this, the song ’Always’ played out, with lyrics ’It’s alright to feel rejected’ ringing somewhat true. I’m sorry Sam. As stated before, I do not mean to say in anyway that this is a bad record, it’s just not for me, or (I guess) anyone interested in things a little edgier.