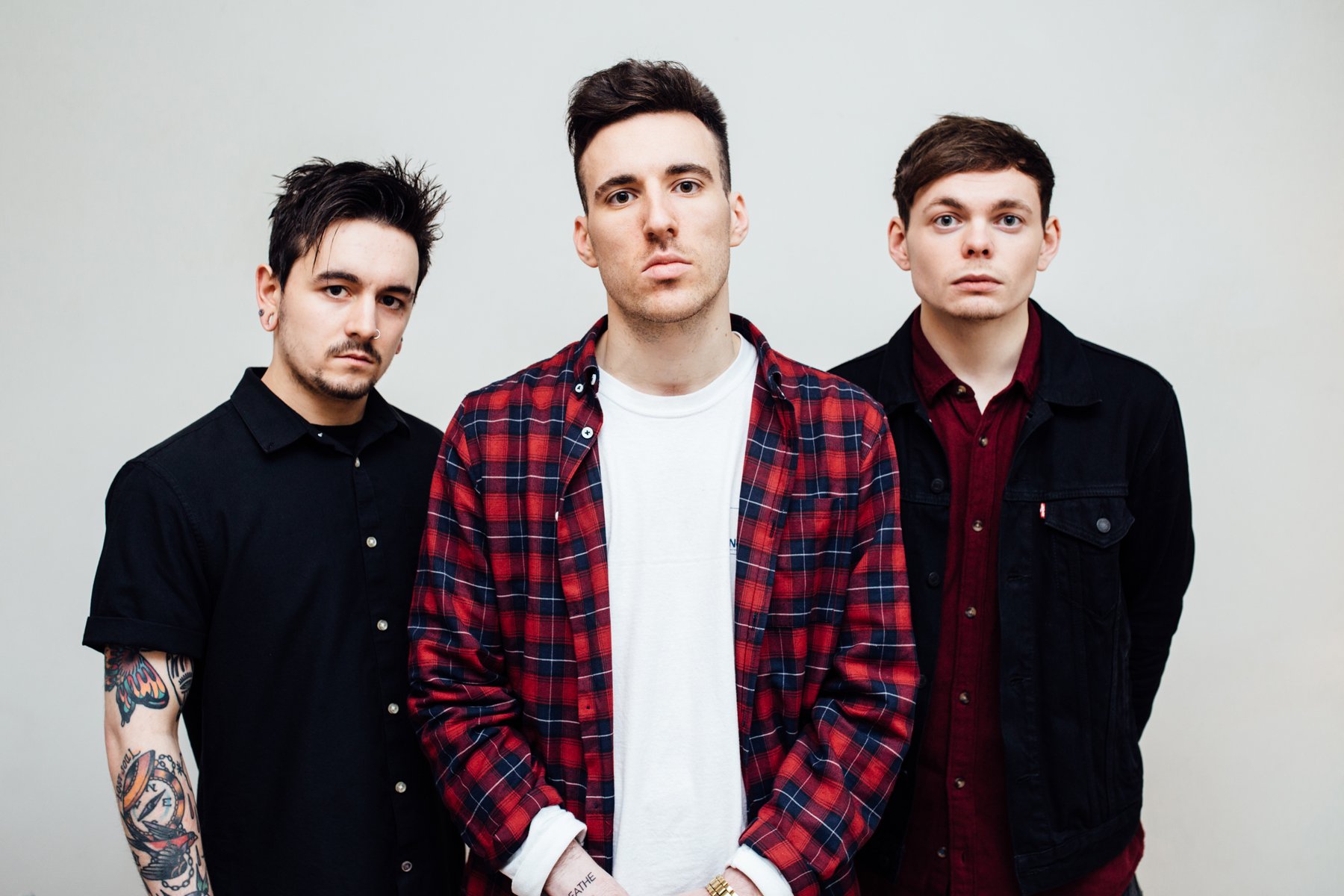 Our pals over at Riff Media have recently announced details of a new festival which will take place at the end of April in Selby, North Yorkshire.

Selby, you say? Never heard of it. That seems to have been the reaction from a lot of people when the announcement was made. Selby is a small town in north Yorkshire, about ten miles south of York. It’s also where I live, so to have a festival like this one so close to home is great. The venue for the festival, aptly named The Venue, is a 300ish capacity space which more often than not plays host to tribute bands and private functions, as is the want in a small town. It’s not a venue which crops up very often on major touring routes, but it is a really cool space run by good people, so hosting an event of this size will not only be great for the venue itself, but the town in general.

So let’s dig into the line-up a little bit and see what it’s all about. Don’t let the name Pop Punk Pile Up fool you, this isn’t strictly a pop-punk event, although that is featured pretty heavily.

First, we’ll look at the non-pop-punk names on the bill. Near the top on the Friday night we’ve got Blood Youth, a great band from Harrogate that we interviewed at Groezrock Festival last year. They play a modern take on post-hardcore and are one of the fastest rising UK bands at the minute. They’re a real coup for a first time festival like this one. Right before them are Max Raptor too, who are great, but not strictly pop-punk. Another non-pop-punk highlight has got to be the last band that we’ll see that weekend, Millie Manders & The Shut Up who play awesome ska/punk/grime/whatever-the-fuck-they-like.

A good selection of our friends are playing the event too. On Friday, Selby’s own Lyon Estates will take to the state, a band who, as far as I can see, are the only Selby natives on the bill. Not only are they the best band the town has to offer, they’re actually one of the finest UK Pop Punk bands around. They’re joined by Pray For Hayden who take the pop-punk formula and stick it in a blender with 80s synth pop, and Blueprints, formerly known as Saving Time!

Lyon Estates and Pray For Hayden share a member in Jonny Gill, who will appear a couple more times on Saturday, once as the frontman of On The Ropes and again playing his own solo material with Pray For Hayden as a backing band. At what point does this become Jonny Gill Fest?

There are a couple of great headliners too. The Bottom Line and Room 94 have both made a name for themselves in recent years as great live bands, and with another secret headliner still to be announced (we’ve heard rumours, and it’s gonna be a biggie!) this looks set to be a great weekend.