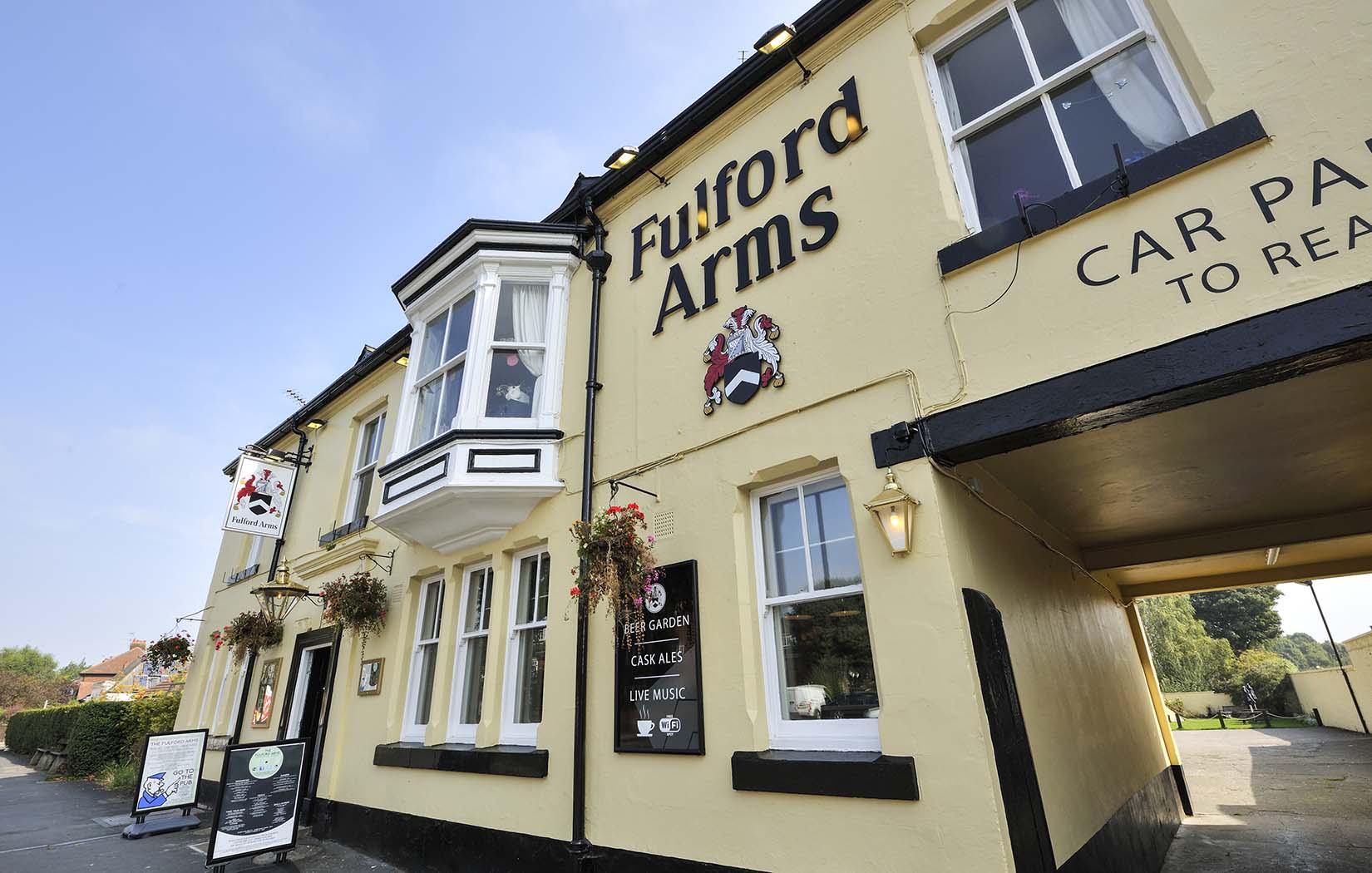 You might have noticed that there was no York gig guide for May on the site. Or you might not have, who knows? Anyway, this is because our usual gig guide writer Dan Gott is super busy with his band Snakerattlers who have recently signed their first record deal and are gearing up to release their debut album. That’s out soon, so be sure to give it a spin when you can!

Anyway, for the time being, I’m going to step in and tell you all about the hottest and hippest gigs to be at in York in June. I’ll start with One For The Road’s own gigs. on 9th June at The Fulford Arms we’re throwing a ska-punk party with our brothers and sisters in Magnificent Seven. The York based, fourteen legged, genre terrorizing party machine will headline and Scottish ska-punkers The Hostiles will be stopping off on their journey down south to join in the fun as main support. Vinnie Whitehead, purveyor of acoustic Hull-hop will be doing a live hip-hop set and  two-piece acoustic psycho-thrashabilly blues pioneers Dead Drummer will open the show. It’s a fiver. Kicks off at about 8.

Then at the end of the month we’re back at The Black Swan for our monthly Shhhh! acoustic evening. It’s been a stuttering start to the year for Shhhh! We always miss January since it’s the weekend of my wedding anniversary, and someone beat us to the booking for February. March was awesome and I wasn’t there for April, Harrison Rimmer ran the show while I was at Groezrock. May got cancelled. The second half of the year will be great though, I promise! June sees a co-headline from Tom Shillito and Ian Wilson, two excellent acoustic acts from York. Support comes from Arms & Hearts and Chris Mather. It’s free/donations entry too. If pop-punk is your bag, then June at The Fulford Arms is a good one for you! On Sunday 4th June, the dudes in One Way Street are putting on an all dayer at The Fulford. They’re playing it, obviously, and they’ll be joined by Slam Dunk Festival Competition Winners Better Days, as well as Safeguard, Pray For Hayden and loads more.

Then, on the 15th, The Fulford plays host to the York leg of our buds’ Lyon Estates UK tour in support of their third EP, Fir Tree. This show will serve as the release party, so if the likes of Four Year Strong, Story of The Year and New Found Glory are your thing, get yourselves down to this!

Behind The White Door is the home of rock n roll in York, and they’ve got two gigs on at The Fulford Arms in June. Firstly, it’s the Snakerattlers album launch on the 24th. Pete Bentham & The Dinnerladies are supporting. This one promises to be one of the best York gigs not only this month, but probably all summer.

The next BTWD show is very soon after on 28th June with Italian punk rockers CUT headlining this time, with support from The Receivers, Televangelists and Nancy. Both of these shows are free/donations entry. We tend to support original music rather than covers here at One For The Road, so the mention of a tribute band here is a rare one. On this occasion though, there’s a gig worth mentioning at Fibbers on Friday 16th June. The band are called Elvana, and play Nirvana songs in the style of Elvis. Sounds like a laugh.

As always, our old chum Joe Coates has got some cracking Please Please You shows on. You can find out all about them at pleasepleaseyou.com, but the one I’ve picked out is on Sunday 18th June at The Fulford Arms, and features The Peacers, with support from Wolf Solent and Bad Paintings DJs.

Chris Jones, aka Mr T, of TVs Over fame is bringing a few shows to the local area in June too. The one I’m going to focus on is actually not in York, it’s down the road in Selby at The Venue, and features legendary punk rockers 999. They’ve been at it forever, and there’s a reason some of the originals are still going – it’s because they’ve still got it! Support comes from The Accused, Selby’s finest punk band, York Motorpunks Segregates and folk-punkers Pewter City Punks.

Chris is also bringing Lizzie & The Banshees to The Fulford on 16th June, and Hands Off Gretel to the very same on the 22nd.

BGB (aka Big Gay Bear) are throwing another punk rock do down at The Spread Eagle on 30th June, so if our nice acoustic night at The Black Swan doesn’t sound like your bag, that’s the place to be. It’s the debut show from BGB over-lord Aaron Brown’s band Pat Butcher, and they apparently sound like every band that BGB have put on over the years rolled into one, which is exciting because they’ve put on some great bands!

Elsewhere, there are other gigs happening. Check the listings at Fibbers, The Fulford Arms, The Basement and various little pubs to see what they’ve got going on. There are multiple shows happening every night of the week in York, we really are blessed with a great little music scene.