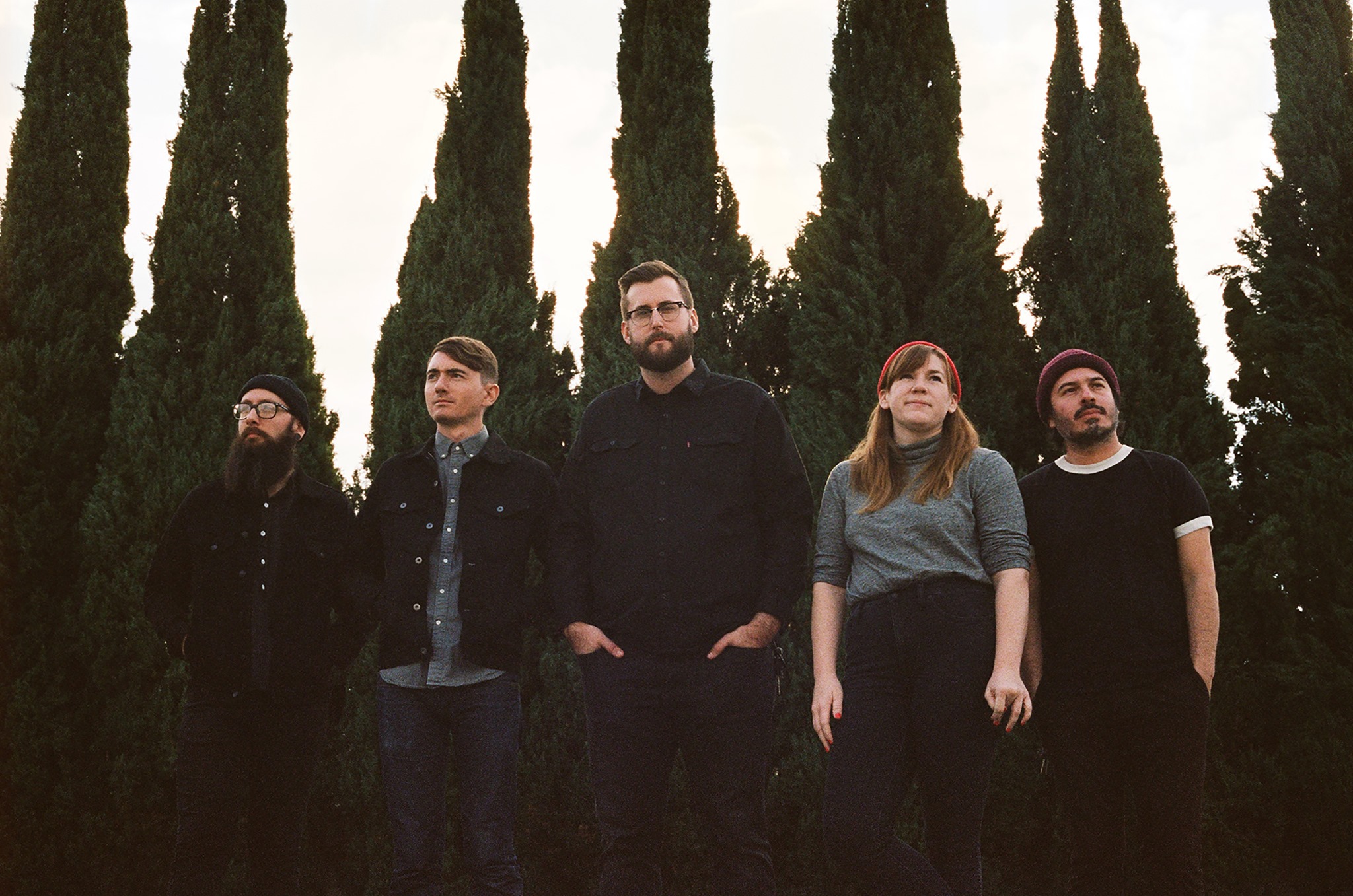 Optimism is something that should not be left to decay, especially when your a man full of self-doubt, loneliness and somehow everything you do in life is emotionally draining. Spanish Love Songs return with their third full length, “Brace Faces Everyone” and with the band ware their grief on their selves and combined with modern punk and post indie inspired sound, the band has stapled themselves as a band that should not be ignored. Optimism is something vocalist Dylan Solcum is hanging on to, but optimism should also not be forgotten by fans of modern music. Spanish Love Songs third album is a tremendous effort and a breath of fresh air in every way.

The band should be awarded for the level of honesty scattered in every line of this album, something some artists fail to do in their work these days. Dylan Slocum balances the bluntness of his lyrics with a poetic craft, resulting in the fine line that songwriting should cross of pouring yourself expression into a microphone in a way that is artistic, catchy and creative. Brave Faces Everyone is the pinnacle moment for Spanish Love Songs. The band has grown into true artists and have expanded their horizons greatly, this record is everything modern Punk needed for further development and what fans needed for a new player in the scene.

The opening track “Routine Pain” sets the tone for the whole record and introduces the theme and musical context of the record perfectly. The title of the track, open letter lyrics, and post indie drive paints the picture of what is to come, the pop-punk sounds that scratch the surface in the opening few bars cement immediately that this record holds more depth and weight that most albums released in the past five years with the same goal in mind. As the record progresses the pop-punk aspects begin to dilute and an emo atmosphere begins to take prominence. “Self-Destruction (As a Sensible Career Choice)” cries for a live performance, with its bouncy tempo, in unison with the cry for a breakthrough in positive perspective by Slocum as he preaches “It won’t be this bleak forever (And I hope you’re right)”. Solcum also delves beyond his own thoughts for lyrical inspiration. “Kick” focuses on drug addiction and the singer paints the picture of when his friends were selling Opioids to make money to survive. Showing the vicious cycle the American dream can create and its all transparency. The subject is further developed in “Loser pt 2” where the 2008 housing crisis is sung about and how many people didn’t recover, even twelve years later. Showing a Bruce Springsteen oriented approach as he depicts the crisis of his own countries society while trying to cope with his own thoughts, the struggle that this man has been living with is expressed in every line. The true message on the album is amplified and highlighted though in the closing and title track. The Line “I feel like burning down my life again” highlights the confusion the singer is experiencing in his life and how feeling unfulfilled and depressed is an emotional state the singer is so used and almost can’t live without it. However, we are then left with the words “Because I swear to God, I’m an optimist…….Life’s just very long Brave faces, everyone”. Showing that although life has its fair shares of heartbreaks, broken homes, drug abuse and self-loathing to offer Solcum realizes that life is worth living and at times where just surviving feels like a struggle, the painful times are worth bring brave to experience the good times and keeping your head up is important even if you’re not okay.

Overall Spanish Love Songs third record does require some personal preference to fully indulge and appreciate how good the album is. It combines the suburban punk energy of the Menzingers with the open honesty lyrical approach of the wonder years and garnishes it with atmospheric indie drive of The Hotelier. Fans of the respected genres that those bands cover will absolutely enjoy this album. On the surface this album may just sound like a sad man singing about his thoughts over some emo inspired chords and a punk drum beat. But this record is not that. It is not recycled predictable songwriting and far from a gimmick. Spanish Love Songs have crafted a record that is so easy to fall in love with and holds endless replay value.