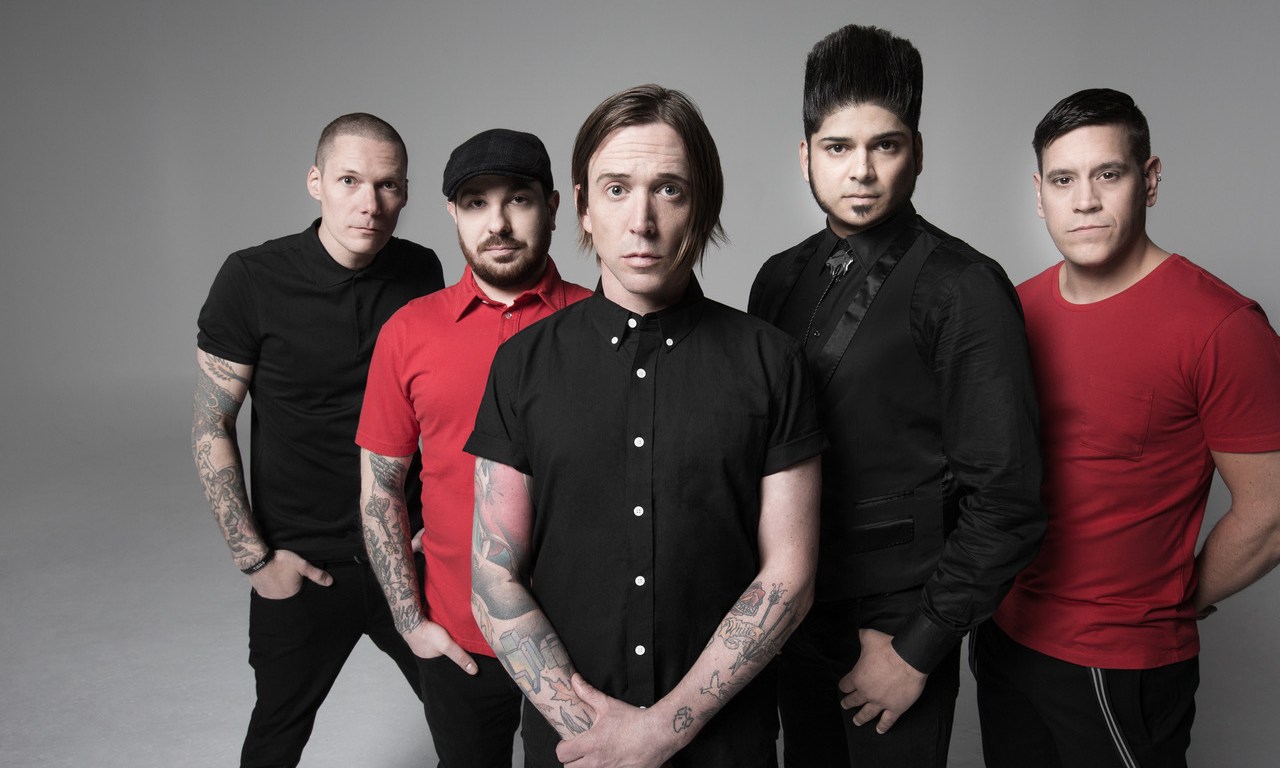 The absence of Groezrock this year left a big gap in our calendar. Rather than get disheartened about it though, we took the opportunity to go to Manchester Punk Festival in April, which we wouldn’t usually get to, and have a look for another European festival to have as our summer holiday. After a quick scout around of the initial line-up announcements earlier in the year, the one that stood out for us the most was Jera On Air, a punk, hardcore and metal festival based in the Netherlands. By the time the final line-up announcement was made, there was absolutely no doubt in our minds that we’d be attending this year. Here’s why:

NOFX have been a massive part of what shaped our music tastes since we were kids. From first discovering punk rock back in the late 90s/early 00s as a fresh faced kid, right through to the present, NOFX have been a constant. They’re one of the greatest punk bands of all time, and are always a delight to see live, no matter how shambolic it can sometimes be.

Billy Talent on the other hand have never been shambolic. One of the the tightest, most well oiled live rock bands around, their flawless show and countless hits make them a must see. We’ve seen them 10+ times and have never been disappointed.

Enter Shikari too – their 2015 album The Mindsweep has been one of our favourites in recent years. They’re well known for putting on an incredible live show too with amazing lights, lasers and theatrics.

In our opinion, not only the greatest punk band on the planet, but the best live band too. Last year’s American Fall was the album of the year, and we’re very excited to see them play some of those songs live. We last saw them in October just as the album came out, so there weren’t too many new songs in the set then.

Seeing Some Other Old Favourites

It’s been ten years since we first saw Birmingham punks Templeton Pek play, and their new album is their best yet, so they’ll be great to see. Less Than Jake are one of the most fun live bands around and are certain to get the beers flowing and your feet moving. Sick Of It All are absolute legends of the hardcore world and are sure to play to one of the biggest, and most enthusiastic crowds of the weekend.

Festivals are a great way to find new bands, and loosely genre-specific ones such as this make it easy. A few years ago at Groez we discovered Bad Cop Bad Cop this way, so we’ll be checking them out again, amongst the other bands on the line-up that we’ve not heard before, such as Arson, Slander and PO Box.

We’re not sure what beer will be onsale at Jera On Air this year, but we’re certain that it will be better than you get at UK festivals, and for a fraction of the price. In the UK, cheap nasty lager served in paper cup, warm, for double the price it should be is the standard. From our experience of travelling on the continent, European people take their beer very seriously, and we can’t wait to get involved!