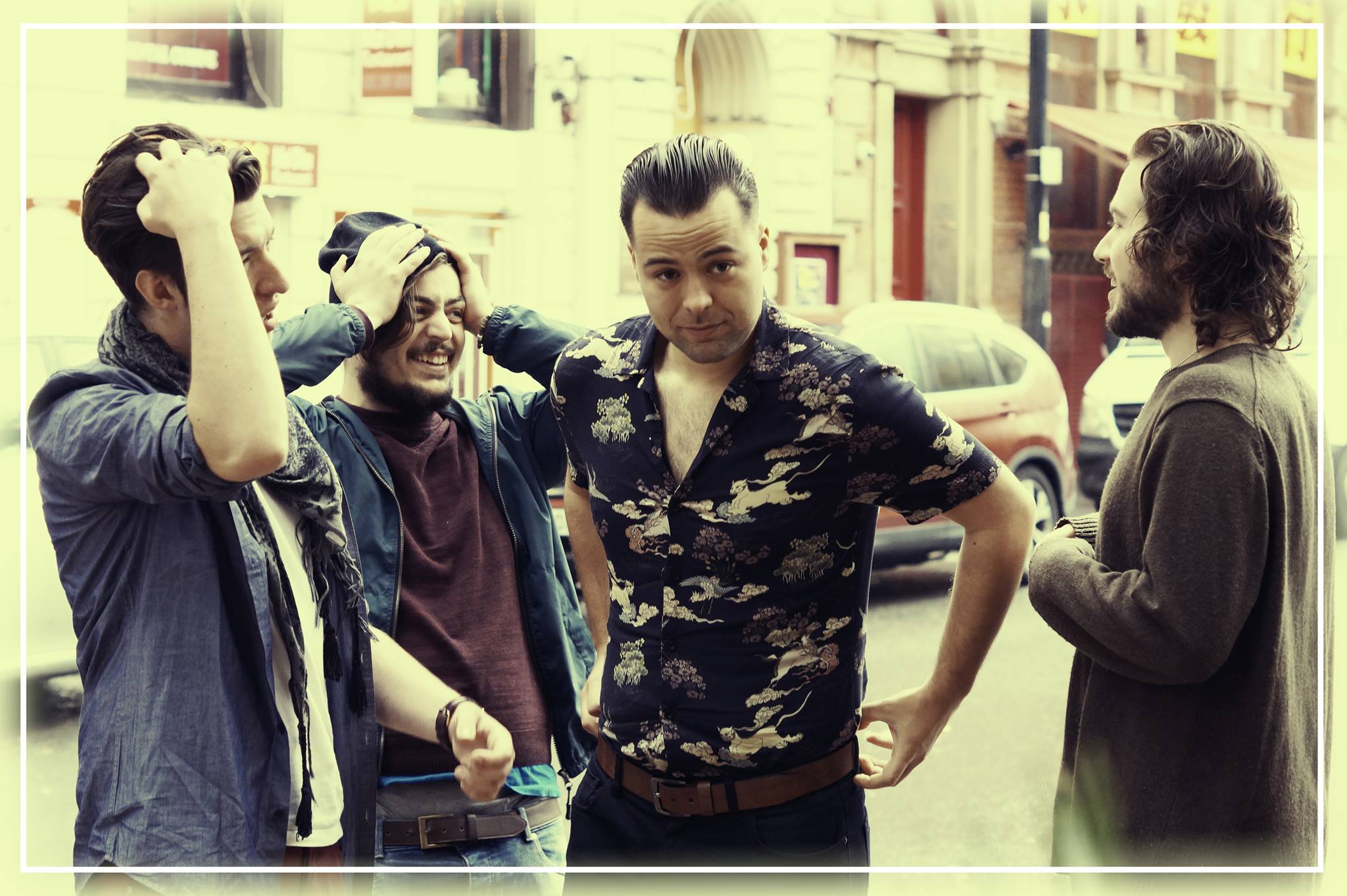 When Craig (Editor/Creator/Almighty Lord and Master of OFTR) mentioned that he was asked to review a song he didn’t quite “get”, I was interested. Craig is a good man, and while we share nostalgia for early-00s pop punk, our musical tastes have diverged somewhat since then. Naturally, I volunteered to do it in his stead, my curiosity piqued.

Thus, we have Vultures, by Vuromantics. Vuromantics the New Romantics. I must confess, I’m not an expert on the music of the 80s. My dear sweet mother was (and remains) a Boy George/Pet Shop Boys obsessed young person around that time, and as such I’ve spent as much of my life as possible avoiding that particular decade. With that said, even I can tell that this song is 80s as heck.

I quite like it. It’s good. The lyrics are evocative. Blood and violence. An echo from the decade of Thatcher and Reagan: a warning for the coming decade of May and Trump. The drums are hypnotic. The vocals are enchanting and soulful. The piano, dolorous and foreboding. It’s not hard at all to imagine Vultures being played in the smoky nightclubs of Covent Garden. Yes, I like it very much.

If I had to say some negative things (and I do, because that’s kind of the point), I’d have a couple of points. Firstly, the vocals come through a little too clearly. It makes the whole thing come off just slightly cleaner than I think it was intended. Like a video quality of a South American soap opera. If you’ve watched a South American soap opera, you’ll understand what I mean. If you haven’t, I pray you never do.

Secondly, there isn’t much of it. At 2:46, it feels brief, especially considering the repetition of the verse-chorus. This is more of a personal issue I have with quantity of music. Like when a band releases an “album” of six songs. That’s not an album. That’s an EP. Albums should have at least eleven songs. Still, perhaps it’s the style of Vuromantics that I be left wanting more. Like a distant lover, making each second together count all the more.

Finally, let’s talk about the video. I think it’s pretty swell. Paranoid eyes, wide and unblinking, watch from the walls. Distant figures stand hidden by shadow. Anthropomorphic wolves offer you drugs and melt in to nothingness. I went to London once and it was pretty much like that. It’s a breath of fresh air, considering the sheer volume of music videos by smaller bands that are “band plays song in featureless room”.

In summary, this song is good and you should go and listen to it. Vultures is a fairly strong debut, and I am excited for what Vuromantics have in store for us next.