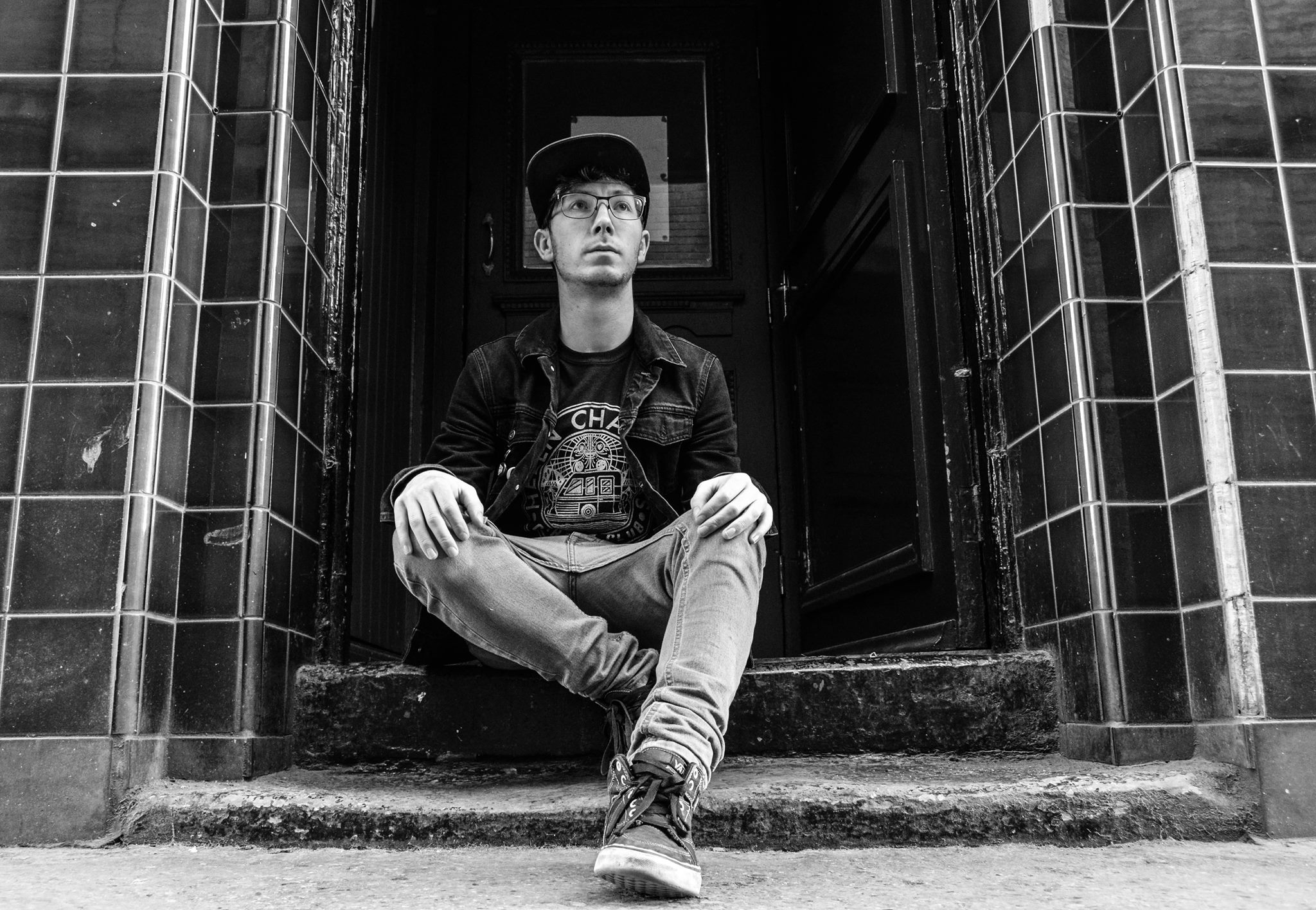 ‘Too Much Sleep, Not Enough Dreams’ is the follow up to Manchester based folk-punker Arms & Hearts 2016 release, ‘The Jaded Captain.’ The record kicks off with ‘Racketeers’, which initially shows a more delicate side than what we’re used to with A&H. The song sounds a lot like something that Brian Fallon would be proud of writing, while at the same time being distinctly one of Arms & Hearts own songs. It’s a fine example of how A&H, aka Steve Millar, draws very clear influences from the scene which inspires him the most, and combines them in a unique way to create his own sound.

Embers is up next and again continues with a sound that’s a bit softer than we expected. The part of this song that stands out the most is the ending, where the guitar drops out almost completely, giving the listener chance to experience Millar’s gravelly vocals on their own.

‘Blue Sky Minds’ is a painfully beautiful song about dealing with depression. It’s without a doubt the furthest Millar has pushed himself as a songwriter, laying down pure, unfiltered emotion in the lyrics. It’s poetic, it’s emotional and most of all, it’s fucking raw. It’s got everything you want in a song from this genre, and will no doubt be the main Arms & Hearts song that connects with listeners for years to come.

Finally, ‘Too Much Sleep, Not Enough Dreams’ draws to a close with ‘High Time, High Tides.’ Like it’s predecessor, this song is stacked with raw emotion throughout, and sees Millar almost cleansing himself of the demons he’s spent the EP telling us about. This song is a lot more stripped back than the rest, with just an acoustic guitar, vocals and a harmonica, and was recorded live, which is great because you hear the song exactly as it was written.

Overall, all there is to say about ‘Too Much Sleep, Not Enough Dreams’ is this: Go and buy it! If you want a record that combines elements of Brian Fallon, Chuck Ragan and Dave Hause, and comes out with it’s own distinct sound, drenched in honest feelings, this is the one for you.