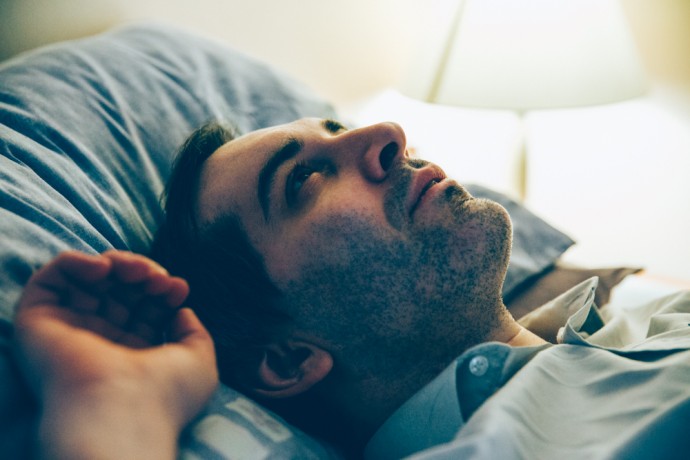 ‘Get Found’ has been a long time in the making. After the successes of debut album ‘Outside There’s A Curse’ (2011) and the follow-up ‘Back Down’ (2013) – which include a sold out solo headline UK tour; a support run with Frank Turner across the US, and the very surreal spectacle of accompanying Mr Turner upon rolling green hills at his pre-show performance of the London 2012 Olympics Opening Ceremony – Ben wasn’t sure he’d ever be able to or even want to play music again.

A very intense year-long illness stopped Ben in his tracks and even though 2014-2015 was a surprisingly productive year of writing new songs, life continued to intervene, and this promising musician spent a year “embracing horizontal living”. It turns out that if you’re unhappy in a lot of aspects of your life your body isn’t keen on carrying that weight. He ended up cancelling all his shows at the end of 2014’s final Back Down tour except his slot at his home festival, 2000trees. “But I was still trying to date and work and arrange replacement shows for the ones I cancelled but in the end I had to admit that broken humans can’t do what they feel like. Mind over matter only works if your mind wants to play ball.” Ben takes pride in showing up but was forced home to recover.

A third album was anything but inevitable at that point. Yet here we are, in 2017, warmly welcoming another Ben Marwood record. After introducing us to little Ben Marwood in the cutest way possible on the opening song, it’s followed by ‘The Church of No Commandments’ which happily reminds us what we’ve been missing, with an energetic live thrust and gymnastic banjo plying the way for a phrase that soars ‘we’ll sing through every chorus as if we can stave off death’. On the last song, Ben utters ‘take your lullabies and fuck off’ before winding a song around the meaning of true friendship. That constant contrast is resplendent and displayed throughout.

The album doesn’t stray far from its roots but plays with them tenderly. Pedal steel aches on ‘Enraptured’, while ‘DNFTTTS’ is pure andante piano melody. ‘Nights’ chugs and spits before bellowing into the most uplifting-sounding chorus about death you’ve heard yet – and there are plenty to come. “I’m not dead, I’m not dying, I just can’t get up,” confesses Ben on ‘I’m Wide Awake It’s Boring’ as one of just two songs that directly reference his mental and physical state of that difficult year. But Ben’s still able to pull his best from just his familiar flowing fingerstyle and disarmingly affecting voice on ‘Bones’ and ‘Bury Me In the Pantheon’. Penultimate song ‘The Devil Makes Work For Jazz Hands’ dwells on death and immobility again (“the weight of the world is locked on your shoulders forever”) before sliding in a slick guitar solo and resolving into a plea of “you should know that you can’t fear all of the things you fear in the dark”.

Confessional and demanding of attention – it’s great to have Ben Marwood back.

We’re putting Ben on in York at The Fulford Arms in April. Tickets available here. He’s also heading to the following places alongside Non Canon: