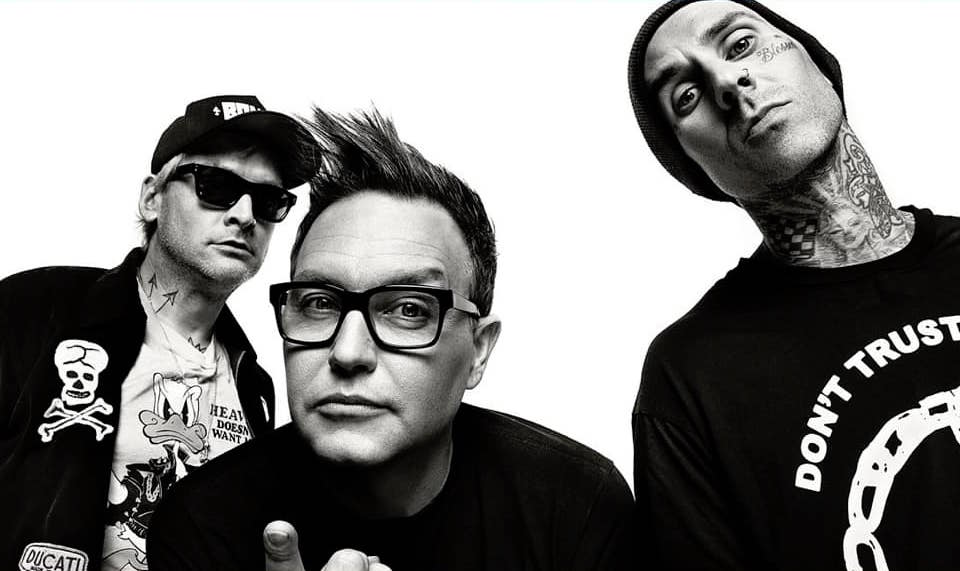 The last week or so has probably left Blink 182’s fanbase wondering what on earth is happening in their camp right now. First off they announce a massive tour with Lil Wayne, then they follow it up with an absolutely dreadful video of the two of them playing a mashup of their songs with Mark Hoppus’ churning out the worst vocal performance of his career.

Fans quickly moved on though with the promise of new, original Blink 182 music. It had to be an improvement on what we’ve just seen, right? Wrong.

Blame It On My Youth is just awful. I’m struggling to find the words to describe how bad it is. The influence that John Feldmann had on the band’s sound on their last album is still very apparent here, even if he wasn’t directly involved. That is usually a good thing, but not here. This song is lacklustre. I wasn’t a huge fan of the last record, but this sounds like one of the songs that didn’t make the cut. It’s a b-side at best. It lacks any sort of edge. With Angels and Airwaves making a comeback and Hoppus also working on poppier material with All Time Low’s Alex Gaskarth, I’m not even sure we needed any new Blink material at the minute, and if we did, we deserved better than this.