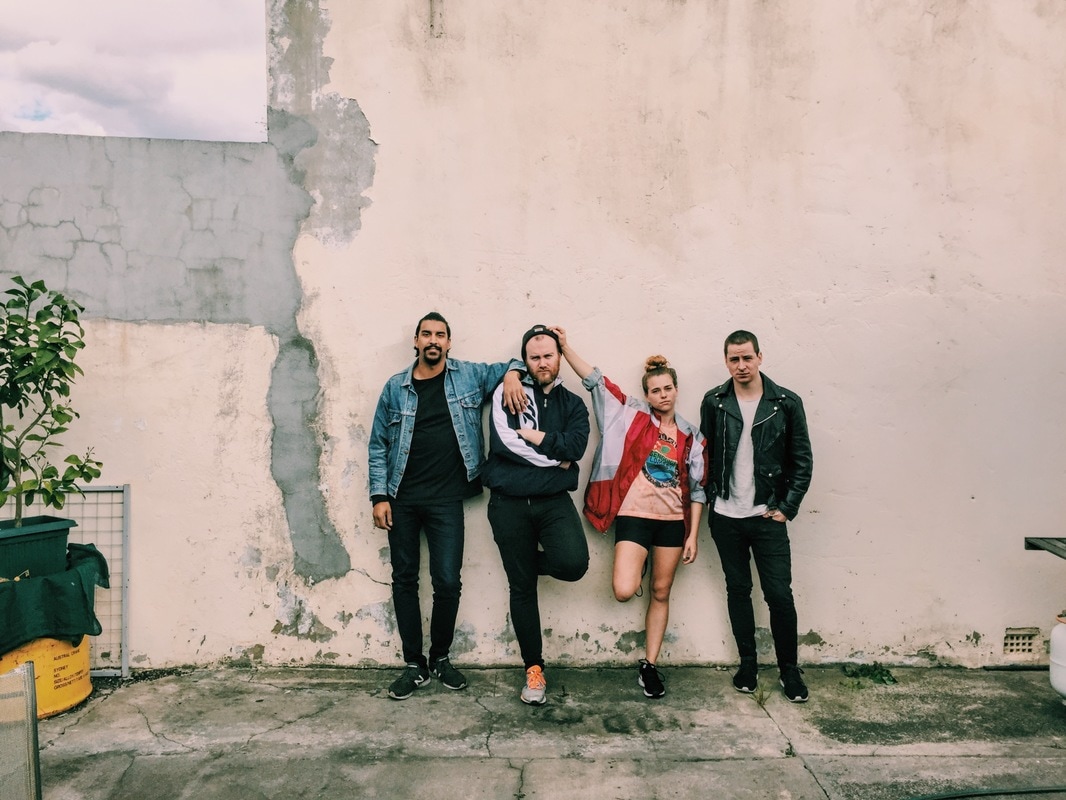 When we were in Berlin recently, we had a quick look to see what was happening locally and stumbled across this show. We’d seen the name Press Club around a fair bit recently, but hadn’t actually gotten around to checking them out. Another show we wanted to see across town was sold out, so we figured we’d give Press Club ago. Simply put, we’d been fools for not checking this band out sooner.

First off, the venue needs a mention. SO36 is a very cool place. It seems like the hangout spot for punks in Berlin. We felt right at home there and will certainly be keeping an eye on the venue’s listings when considering future trips.

Anyway, let’s get to the music. Local openers Beginnings are a decent enough live band and have a good rapport with the crowd, although you’ll have to forgive us for understanding very little that they said between songs. As you’d expect from a German band playing in Germany, they spoke in German. Unfortunately we don’t. Their music is on the poppier end of punk rock, without quite straying into pop-punk territory. It’s upbeat, it’s melodic and it’s catchy. We’d definitely check them out again if they were on a festival line-up, but I’m not sure we’ll be rushing out to see them on their own merit any time soon.

Press Club on the other hand are a band that we’ll certainly keep a close eye on from now on. They’re a band that have got it all. They’ve got a big indie-punk sound that’s heavy one minute a delicate the next, and they’ve got choruses that will be in your head for days. Their stage presence is just spot on – when playing together they just look like four best friends playing the music they love together. It’s a high energy performance that sees the bands getting lost in the music just as much, if not more so than the audience.

My Body’s Changing was a particular highlight, but in all honesty, Press Club were brilliant from start to finish. This is going to be one of those gigs that people look back on and remember “I was there when…” If you haven’t already, go and check out this band immediately!