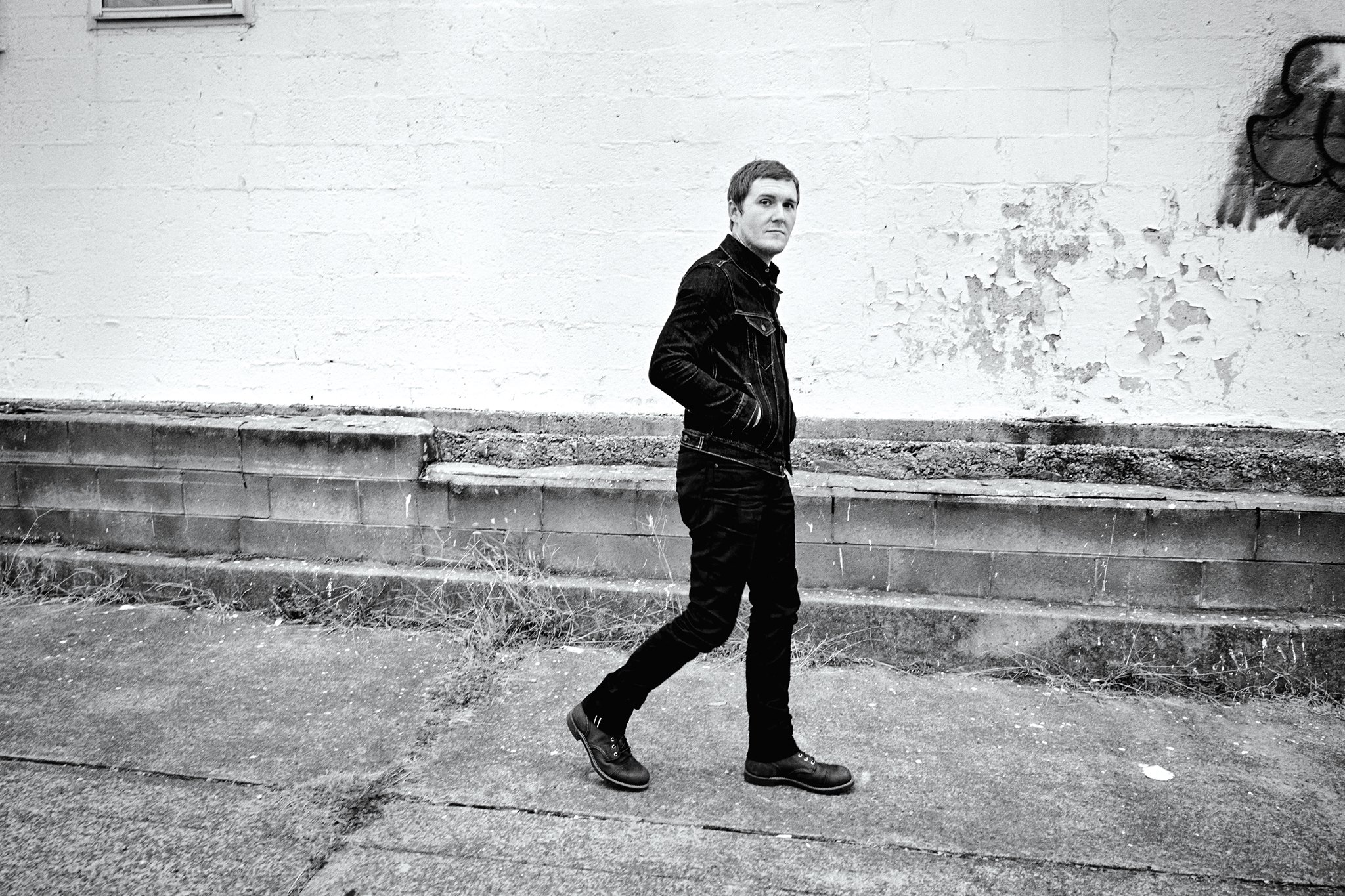 Having seen Brian Fallon and The Crowes play a couple of times during the touring cycle for the last album, Painkillers, I was excited to see what his latest incarnation would be like live.

Before BF&THW took to the stage though, we were treated to a great performance from Dave Hause and his brother Tim. The Hause brothers have spent a lot of time on the road over the last year playing in the band Dave Hause & The Mermaid, so it was nice to see something a little different this time. The songs were more stripped back and chilled out. I’ve seen Dave play solo in the past, but his last album Bury Me In Philly is much more of a rock record, so hearing songs like With You and The Flinch played with just an acoustic guitar and a piano offered the opportunity to enjoy the songs differently. It certainly highlighted just how well written some of these songs are, as they sounded just as good acoustically than they do usually with the band. A highlight of the set was the ukulele and melodica version of Dirty Fucker which served as a bit of light comic relief. This is the fourth time I’ve seen Dave Hause play in the last year, all in very different settings, and this just cemented the fact for me that he’s one of the best songwriters and performers on the circuit right now.

As Brian took to the stage he greeted Rock City with a notice that the venue was henceforth known as ‘Frank Turner’s favourite venue’ rather than Rock City. We were treated to a massive nineteen song setlist which included songs from both of Fallon’s solo albums, The Horrible Crowes album and something that no one was expecting – a solo version of The 59 Sound played on piano.

His latest album, Sleepwalkers, has only been out for a few weeks, but the songs from that album, including Forget Me Not and My Name Is The Night, stood up with old favourites when it came to people singing along. He’s clearly developed a very loyal fanbase, and performances such as this one make it obvious to see why.

The highlight for me was Smoke, but if you’re judging an overall highlight based on crowd reaction it’s almost impossible to do since every single person was into it from start to finish, even when Brian was going off on a tangent, rambling about everything and nothing between songs.

The set ended with Dave Hause coming back to the stage to join Brian and the band for a cover of U2’s I Still Haven’t Found What I’m Looking For, which was a great way to end a pretty special evening of music. There might have been 2000 people there tonight, but from the moment Dave Hause walked onstage to the end of the last song with everyone, there was the kind of connection between audience and performer that you’d normally only get in a tiny room.