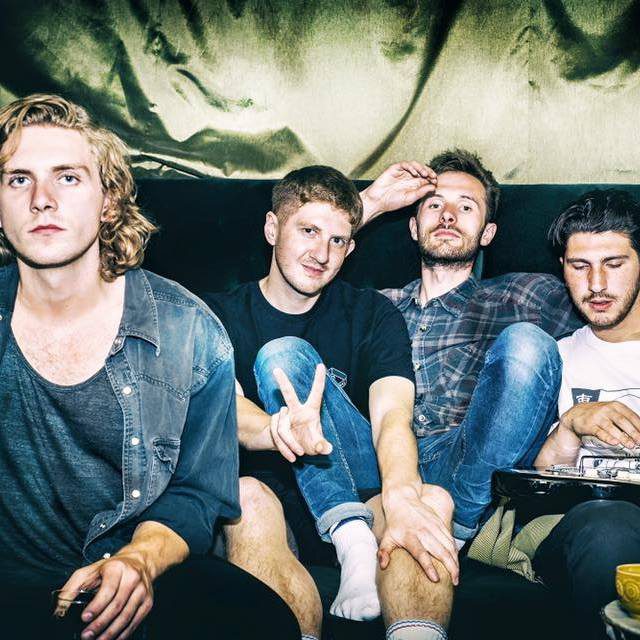 Hello there! Can you start by telling us who you are and what you do in Lullaby?

Nathan and I play Lead Guitar

For anyone who hasn’t heard Lullaby yet, what can they expect when they check you out?

You’re a pretty new band – what have you been upto so far?

We have been in the studio a lot recording new material and also making music videos, both of which we have been producing and filming ourselves, which has been great, playing shows with bands such as DEAD! and Calva Louise which were both amazing.

Is Lullaby the first taste of being in a band for you guys, or have you all been involved with music before?

Given the buzz you’ve created in your first few months of being a band, 2017 looks set to be a big year. What have you got planned?

We have lots of new music to release! And also a string of dates that will soon be announced…

Being an up and coming band, you must see and play alongside a fair few awesome bands that people don’t really know about yet. Who should we be checking out?

We did a gig in Brighton the other day with a 3 piece band called Calva Louise who were incredible! Definitely ones to watch!

In the event of a zombie apocalypse, what would be your weapon of choice and why?

Finally, since googling your name doesn’t bring up too much, where can people find out more about the band?

We have two singles out on Spotify with videos on YouTube too!