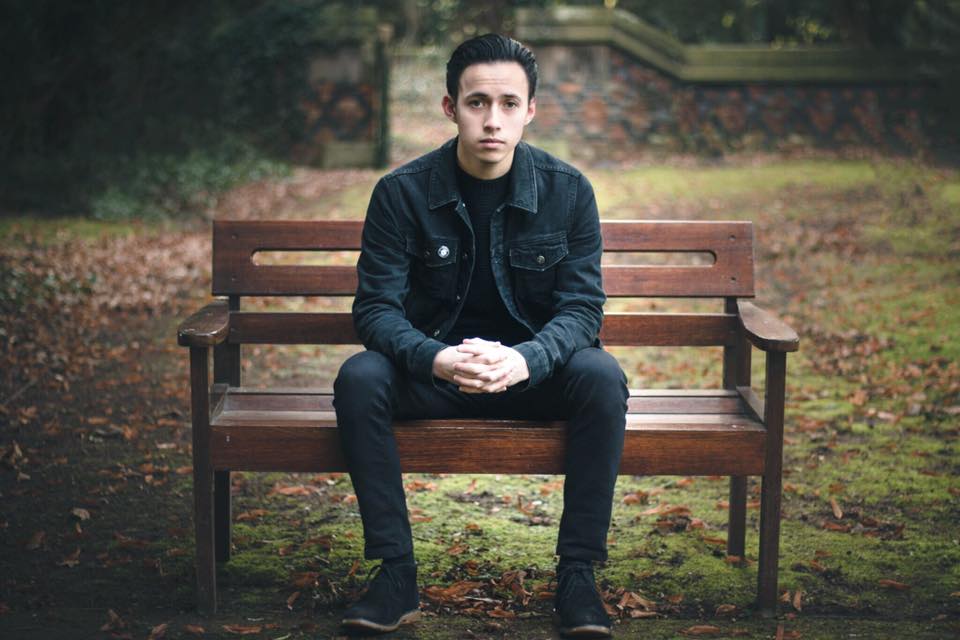 We sat down with Cheshire based singer-songwriter Oli Ng ahead of the release of his new EP to chat about the new record, his upcoming tour and which of the people he’s shared the stage with we should be checking out…

Hello Oli, how are you?

Hello! I’m pretty good thanks, busy but all is going well!

For anyone still unfamiliar with what you do, could you tell us a little bit about your sound and influences?

My sound pretty much comes from my influences, which are primarily Springsteen and The Gaslight Anthem, but I listen to a lot music along those lines, I’m quite partial to a bit of Tom Petty too!

You’re about to release a new EP called Hold Fast. What can we expect from that?

It’s a bit of a step up from my previous Solo releases. It’s more towards the ‘Rock’ vibe I had when I was in my band ‘The Eyres’. Less acoustic guitar, and a little more distortion.

You’re also heading out on a pretty big tour around the UK and Europe. Where are you heading and is there one particular show that you’re really looking forward to?

Yeah that’s right! We start our Tour on the 7th March through to the 25th March, across all parts of the UK and then we head over to Belgium, Germany and Holland. It’s difficult to choose a favourite show, I’m looking forward to it all, especially the Europe shows but if I had to pick one, it would be The Sugarmill in Stoke! It’s one of my favourite venues which I haven’t played in years, so I’m excited to be back on their stage.

The tour is wrapped up by the end of March, so leaves plenty of time this year for more exciting plans. What else will we be seeing from you in 2018?

Plenty of Festivals, hopefully recruit a new band member and there’s plans for a UK run of Dates in October but who know’s, anything can happen!

When you’re out on the road you get to share the stage with so many great acts, many of whom we won’t have heard yet. Who should we be checking out?

Well, I’ll have to say Arms & Hearts otherwise he’ll have a hissy fit (love you Steve!) but there’s so many. Manchester is probably where my main Musical ‘Family’ hang out. There’s so many I can’t name them all, they know who they are! Sorry if that’s a bit of a cop out answer!

Hollywood calls, they’re making ‘Oli Ng: The Movie’ and you’re in charge of casting. Who plays you?

Well people always say I look like Roberto Firmino, the Liverpool player, but I don’t think he can act as well as he can play football… That’s a tricky question… I think Joseph Gordon-Levitt out of 500 Days of Summer would play me quite well!

I think we’ve covered most things if I’m honest but I’ll just say that I’m looking forward to the Tour and to those of you who are reading this, check out Hold Fast!!