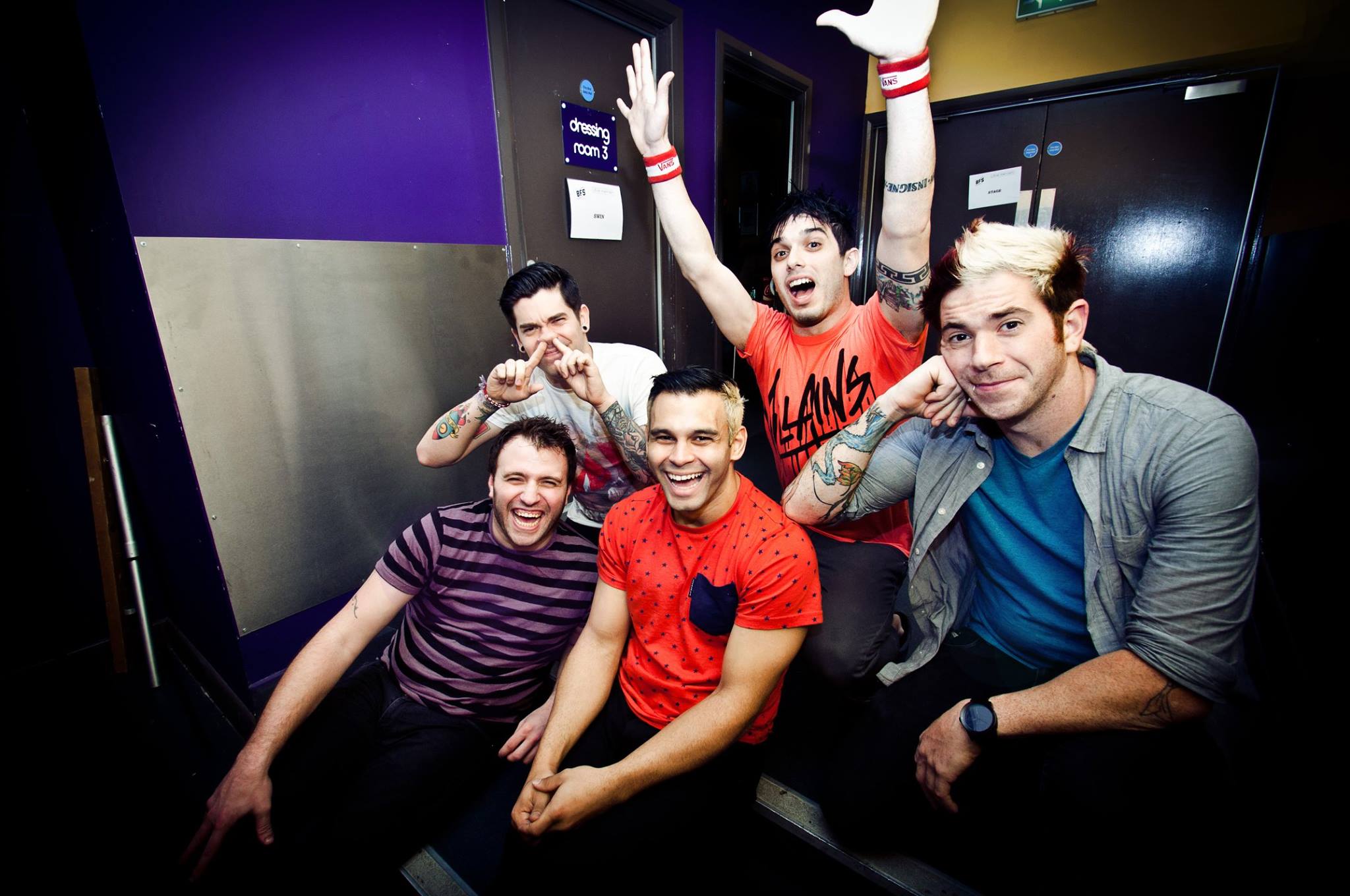 UK pop-punkers Waterparks announced only a couple of weeks ago that Patent Pending would be joining them on their UK tour to play an extended support slot. Great news. Unfortunately, due to the train times, I wasn’t able to stick around and see the headliners, but I wasn’t going to miss the opportunity to see Patent Pending again.

Dead! opened the show. They’re a solid live band who play a very British take on a pop-rock sound that is usually very American sounding. They do it well and have a good energy onstage. The crowd seem to be lapping up every second of it, which is a fair sign that they’re a band on the cusp of something bigger.

Patent Pending were up next, and they’re always a delight. It was a slightly patchwork version of the band, due to the last minute nature of the tour a couple of members weren’t available so they had to get a couple of friends to stand in. That didn’t have any impact on the performance though as they were just as tight and fun as always. Frontman Joe Ragosta might just be the most positive man I’ve ever met, and is certainly one of the most energetic and entertaining performers you’ll ever see on a stage.

It was interesting to see Patent Pending play to an audience that wasn’t necessarily their usual crowd. I’ve seen them headline a number of times and also play support slots alongside bands such as Bowling For Soup and Zebrahead who have a similar audience. It was fairly obvious that much of the audience was seeing PP for the first time, but it didn’t take long before everyone was jumping up and down and getting involved, and based on this show, Joe Ragosta and co will be walking away with a lot more fans in Leeds than they arrived with.