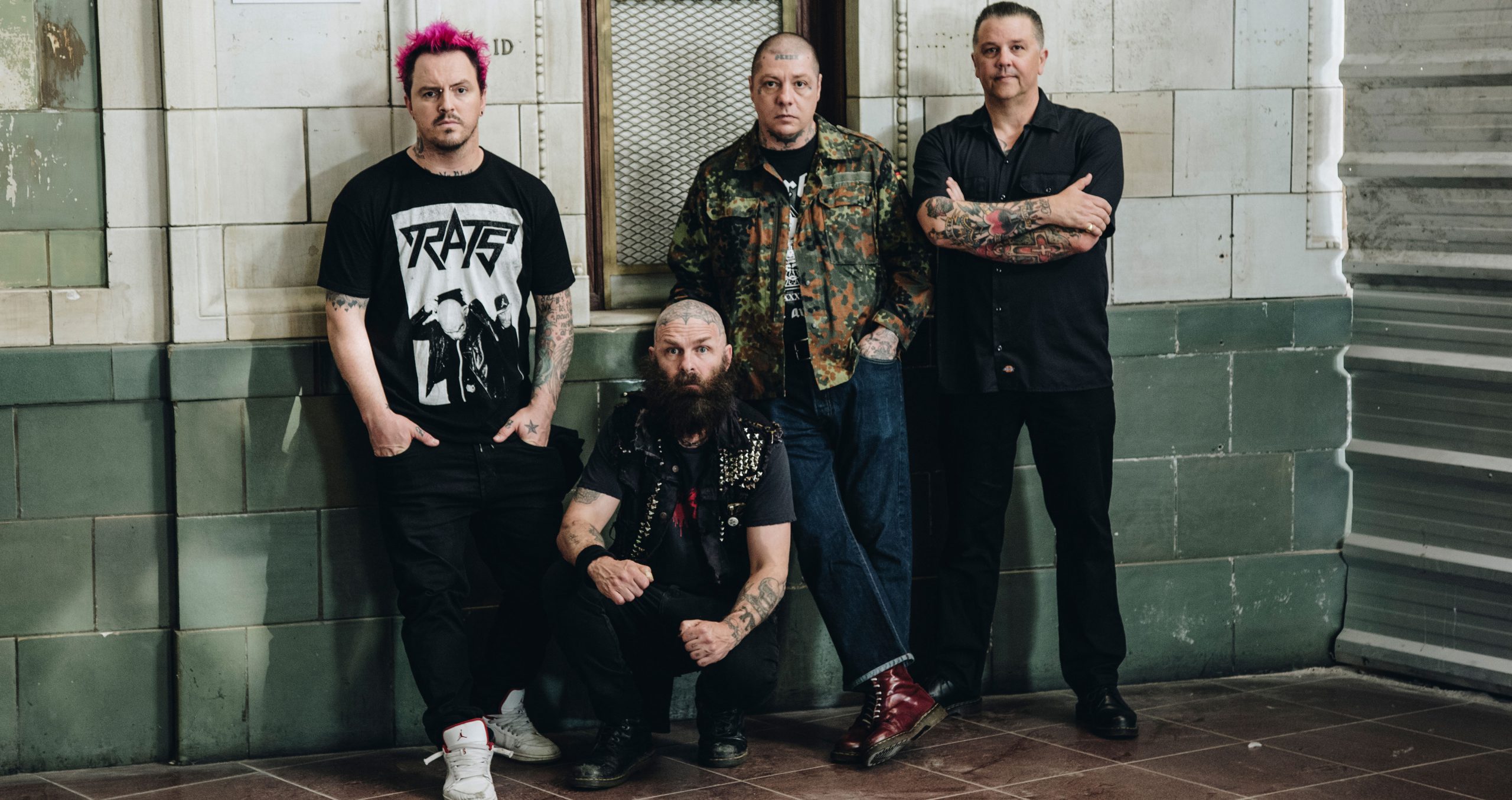 American punk band Rancid recently released their 9th full-length album, and it’s a bit of a mixed bag, if we’re totally honest. The band have received quite a bit of criticism in recent years due to musical material that has been considered by fans to be too ‘safe’ for the group that once released the seminal …And Out Come The Wolves back in 1995, and those fans are probably still going to have the same opinion about new record Trouble Maker.

However, there is some good stuff present on the album, with tracks such as Farewell Lola Blue and An Intimate Close Up of a Street Punk Trouble Maker displaying the skate punk that everyone who enjoys this band has come to know and love. These tracks won’t change the world anytime soon, but they are enjoyable, especially when turned up to full volume.

There are some things on Trouble Maker that show Rancid straying away from the beaten track, helping to break up the (occasionally) monotonous fast tone that every other song seems to bring. Buddy is a fast tune, but a subtle harmonica has been added into the mix, giving the track a slightly different feel to it. Telegraph Avenue completely changes things around, being a folky, acoustic song that makes the band sound more like Skinny Lister or Flogging Molly. It’s an interesting turn of events, and whilst it’s fair to say that Rancid are still very much a full-on electric punk band, the folk aspect is intriguing, and it’s something we would like to hear more of in the future.

For those pining for some ska, look no further than Where I’m Going, which is a fun jaunt through the sunshine, being the perfect summer ska song. We would have liked a little more from this side of Rancid, as the ska parts seem to be ever so slightly lacking this time around, but at least the tracks that are there in that vein are good enough to sate the appetite for now.

In terms of the last few albums Rancid have released, Trouble Maker is definitely one of the better ones, and fans should find something to like here. However, it does all get a bit generic at times (especially considering the length of the deluxe version of the album that we’re reviewing), and a little more musical growth would be nice next time around.