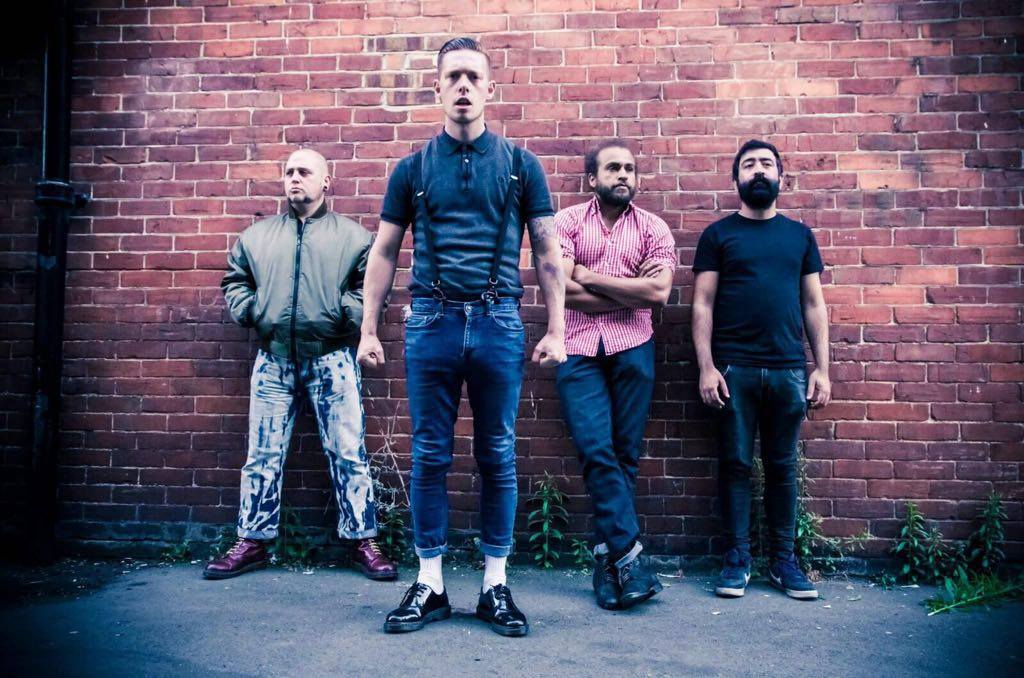 A band currently bubbling away on the underground, Riskee & The Ridicules’ ‘Blame Culture’ has everything that sums up the current punk scene. Musically tight, lyrically intelligent with a clever humour running throughout, they’re a band on a mission.

Drawing together Punk and Grime, they create a sound that’s both traditional and current, and one that deserves careful listening . Occasional use of witty punk edged poetry to finish tracks gives extra depth and adds dimension to what is already a cracking album.

If there is one constant throughout the album, it’s the intelligence that is permanently there, whether it’s the subtle cynicism of ‘Hipster’ or the wry observation of ‘Nobody Likes Us’, an almost lost art form in today’s politically driven scene.

Grab it now and get a jump on the next big thing.