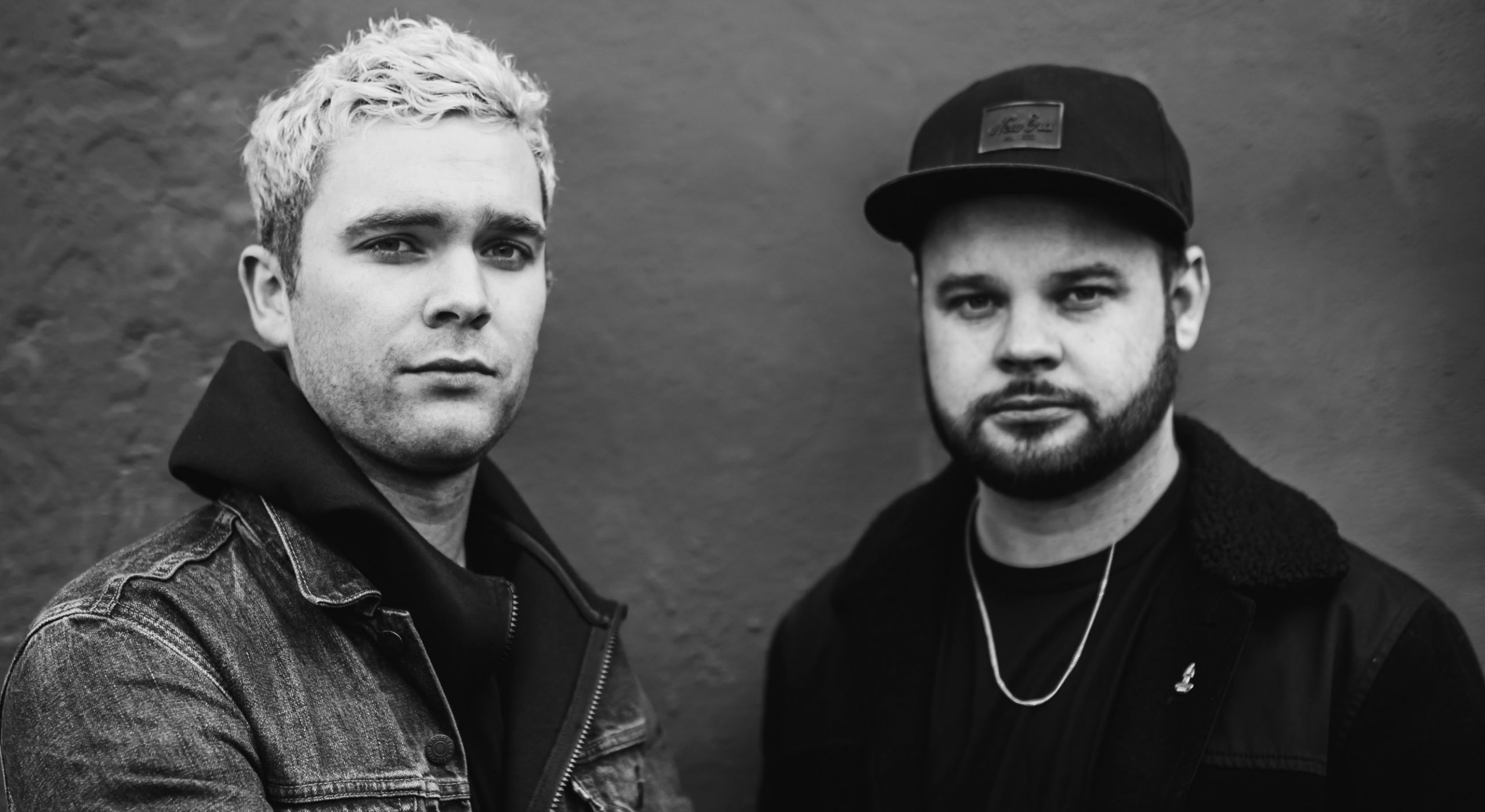 I began listening to this album getting ready to say that it was going to be more of the same from Royal Blood, yet once I started listening, I realised: Yes, whilst it is more of the same, this wonderful Brighton duo surprise me yet again. They keep enough similar to their formula and their sound that was forged in their 2014 self-titled, whilst branching out into faster, heavier sounds that are harder hitting. For example, I Only Lie When I Love You is hard hitting, fast, loud and energetic, only to then be followed by the slower, rougher cut She’s Creeping. And it flows, seamlessly, smoothly together, like a patchwork, ever changing whilst keeping the same thread throughout (I didn’t even realize until I checked my phone that She’s Creeping had finished and Look Like You Know had started, that is how seamless transitions between songs are).

Royal Blood have changed enough to appeal to new fans and bring in an audience of people who prefer their music like their drinks: strong and bitter, with a hit to them, whilst at the same time, keeping enough of an original sound to keep fans of their first album satiated. Mike Kerr’s echoing, haunting vocals make a glorious return and they are just as welcome now as they were before, with just the right hit of energy to make a great vocal impact. The songs rhythms are catchy and just at the right speed to tap along to. I’ve said before that Royal Blood are great workout and driving music and I still stand by that decision now.

Now, that being said, this album is not without its flaws. Some songs, Don’t Tell, for example, aren’t particularly memorable. They’re enjoyable, but they aren’t the sort of song you’ll find yourself humming along to at work. Also, oddly enough, the title song, How Did We Get So Dark?, did not stick in my mind either. By the time I hit the second to last song, it had already slipped my mind, but that’s just me. The pinnacle four songs on the album, by far, are I Only Lie When I Love You, She’s Creeping, Hook Line & Sinker, (a song I continuously find myself clapping along to without me even realising) and Hole In Your Heart. The least impressive songs on the album are How Did We Get So Dark? and Don’t Tell. I would, if I had to give this album a number rating, would give it a solid 7/10. A well structured rock album, not without its flaws but they’re so few that they don’t remove from the great parts of this album. A definite must listen of 2017, by far.