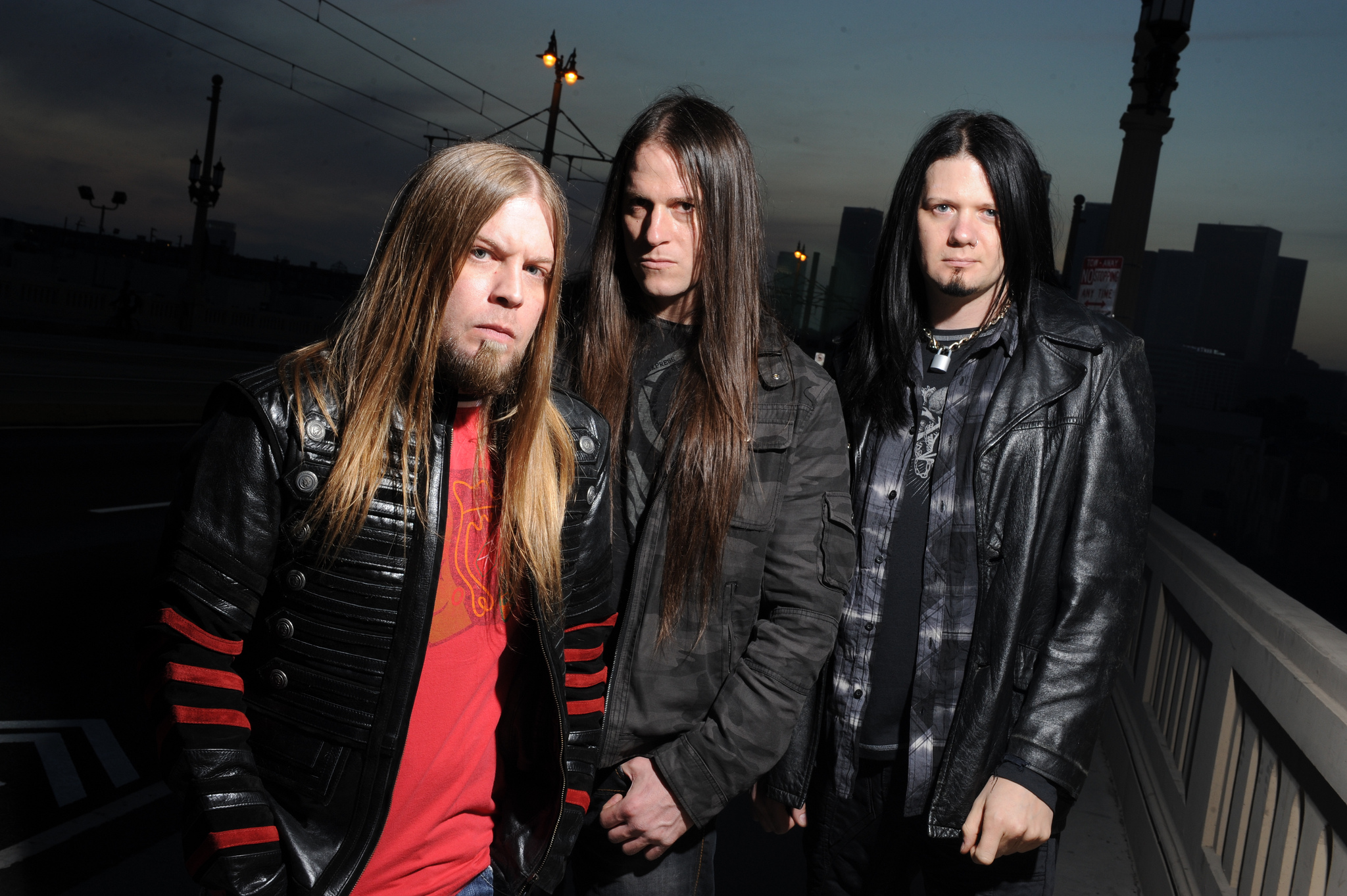 We recently caught up with SOiL bassist Tim King to talk about their upcoming UK tour with Alien Ant Farm, playing in our delightful hometown of York and their recently released Greatest Hits compilation…

Hello! Let’s start with an introduction. Who are you and what’s your role in the band?

You’re heading back here to the UK in February to tour with Alien Ant Farm. What are you expecting from those shows?

We always have a great time in the UK and the fans are the best. It may be a bit odd when combining the fanbase of Alien Ant Farm with ours, but I think it will be interesting to say the least. Plus I think we also have a bunch of the same fans as well.

Can we expect to see you back here for any headline shows in 2018?

Let’s get through this February tour first!

We like to keep a focus on what’s happening locally to us here in York, and noticed that you’ve played here at Fibbers a couple of times. Do you have any stand-out memories of those shows?

Fibbers is always a cool and intimate venue to play. I love playing the big rooms, but I also like an up close and personal show like York to throw in the mix as well.

We also like to feature new, upcoming bands that our readers might not have heard of. Are there any bands that we might not know that you recommend we check out?

I really like the band Through Fire a lot. Starset is great as well. Then there are some bands on my Pavement label roster like Gabriel and the Apocalypse, Beyond Threshold, Kirra, and Source that are great new bands to check out.

It’s not too long since you released “Scream: The Essentials” which features some alternative versions of your songs. For anyone that’s not had a chance to check it out yet, what can people expect from these new recordings?

There is a new song “Gimme Some Lovin” on there. Then there are the classic favorites like “Halo”. Some alternate mixes of “like it is” and “my time”. Plus an acoustic version of “Can You Heal Me” recorded at Dimebag Darrell’s home studio and produced by Vinnie Paul. A special version of “Give It Up” featuring the late Wayne Static of Static-X contributing verse, chorus, and bridge vocal lines throughout the song, and a cover of Soundgarden’s classic “Rusty Cage”. It’s a very well rounded greatest hits package I think.

SOiL has been a band for twenty years now and in that time the music industry has changed a great deal. Are there any challenges that you face now when it comes to releasing new music or touring that were completely unheard of when you were starting out?

Touring is pretty much the same. We have our fan base and we build on it as much as we can. After 20 years we aren’t really conquering the world, but rather have found our place in it. As far as releasing new music, it’s more of a promotional tool these days than a way to earn any sort of money off of it. That drives the motivation to sit in a studio for months and spend months writing music down a bit. We still have a creative side that needs to get out and making new music is definitely an outlet for that. So we are working on new material but we are taking all the time we want and need to do it. There is no rush and it will be recorded when we feel it is 100% the best it can be. It’s got to be something that will turn people’s heads and have them say “holy shit that is awesome”.

Hollywood calls, they’re making “SOiL: The Movie” and you’re in charge of casting. Who stars as the band?

Oh man that’s a tough one. I think we would grab unknowns to do it. There are some people out there that we have met over the years that really do look like each member of the band. So I think we’d use them. That would be pretty fun.

Thank you to everyone that has been with SOiL in some way shape or form over the last 20 years. We’ve had a blast so far and there is still much more to go. So see you in February and let’s have some fun!