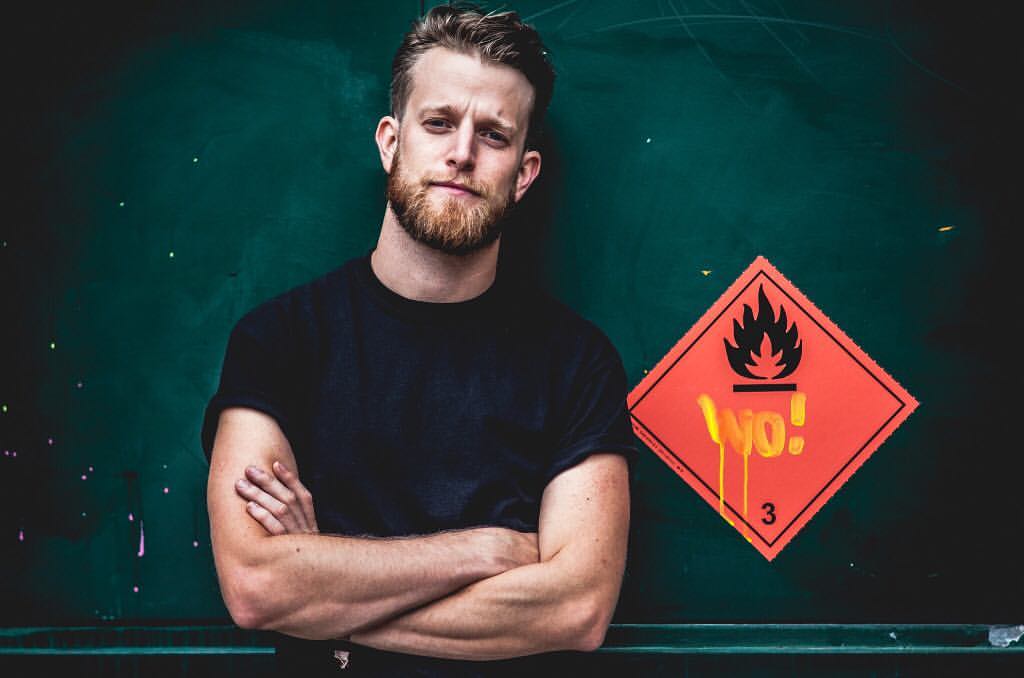 Tim Vantol is a Dutch singer-songwriter. Tim has been on the road supporting such reputable names in the scene as Chuck Ragan, and also played Hit the Deck festival in the UK in 2015 and Groezrock in Belgium this year. Burning Desires is his third studio album, and it’s a blinder.

Opener “Till the End” hits hard with a trio of triplet guitar notes before going into an acoustic driven Alkaline Trio-esque verse. A song clearly about touring (a thing which Tim is no stranger to, having played 100s of shows over the past 5 years), in the chorus Tim sings “Call me restless, but I’m satisfied”, a comfort to those who are most at home when on the road.

The second track, “Why Shouldn’t You” is a plea for consideration to those who take issue with refugees coming to “their” country. Though in some ways subtle to an unobservant listener, Tim makes much more of an issue of this at live his shows and he calls for people to show more love to those in need and appreciate how lucky they are.

The album drifts from punk rock with hints of Flogging Molly in songs like “The Hardway”, to folk, to strong tinges of country in songs like “Restless” with its meandering lead guitar line and dreamy haze, and “We’re Not Gonna Make It” with it’s much more upbeat toe tapping vibe. This all happens while feeling tied to a central style and ethos and never seems forced.

Closer “67 in Broken White” is a great finisher, an acoustic ballad about a past summer spent driving around in a clearly beloved car. “I wish I could take you for a ride, on one of those nice, breezy summer nights”. Don’t we all Tim. Don’t we all.