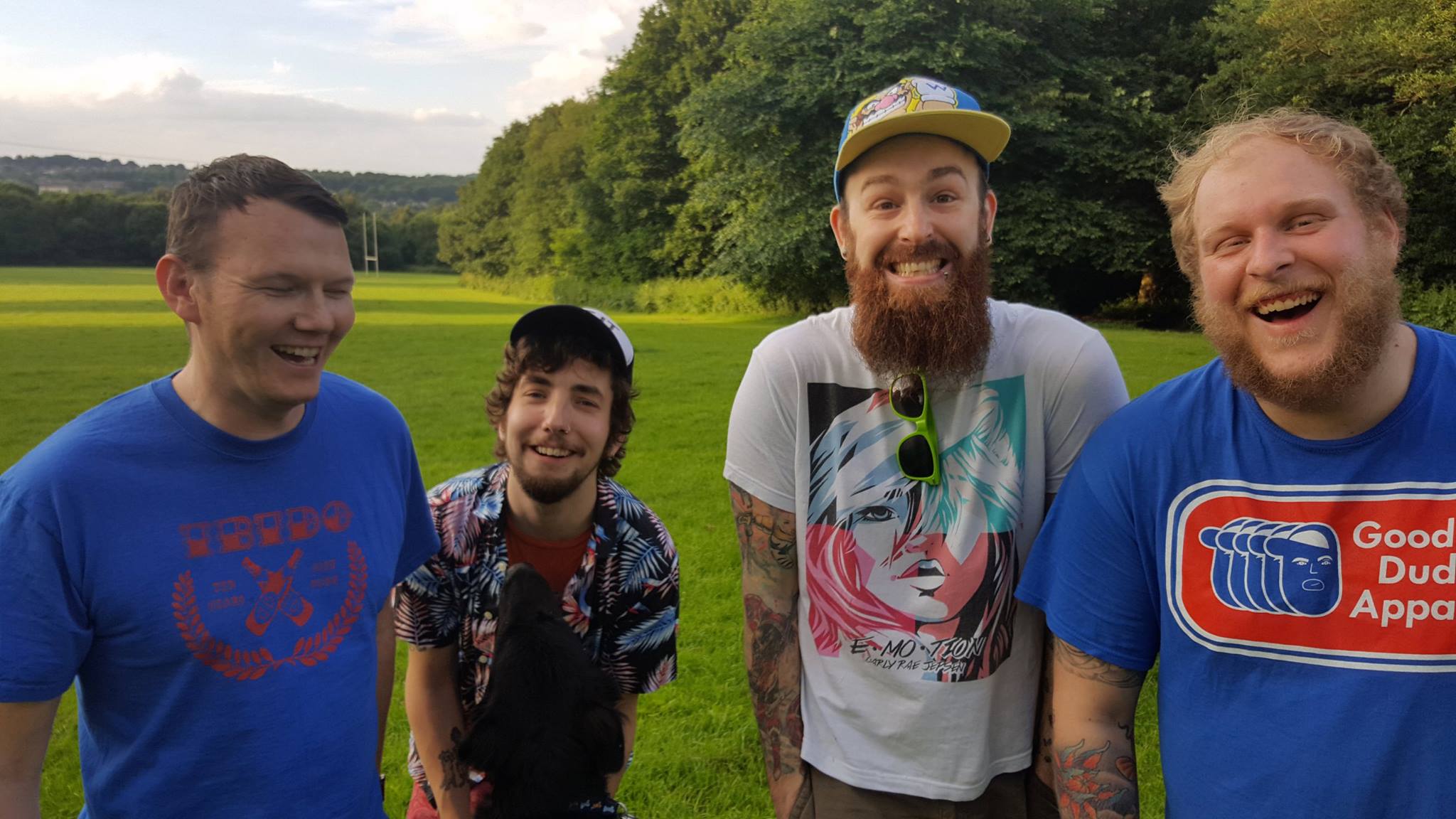 As you’re probably aware from seeing our interviews with the likes of Random Hand, Wonk Unit, Ducking Punches and loads more over the last few weeks, we’re getting pretty excited about Manchester Punk Festival. Criminally, this will be our first year attending the event, but it certainly won’t be the last. We’ll be bringing you an extensive review the week after the festival, but here’s a run down of some of the essential bands that you simply have to check out. Obviously you know all about the likes of Iron Chic and Propagandhi, so for the most part we’re going to focus on some of the bands a bit lower down on the bill in hopes that you take our advise and maybe find your new favourite band! Here goes…

The Bennies are quite simply one of the most exciting live bands on the planet. With a hearty mix of punk, ska, electronica and whatever else they fancy combined with a high energy, incredibly fun live show, The Bennies will certainly bring the party. Side note, we’ve got them playing in York on Monday 23rd April, straight after MPF with Apologies, I Have None. Don’t miss that either.

Our buddy Steve Millar. We’ve been championing Steve for a couple of years now as one of the best unsigned singer-songwriters in the UK and we’re not about to stop now. If you’re a fan of The Gaslight Anthem, Dave Hause and the like, then Arms & Hearts might just be your new favourite thing. We saw him most recently opening for Dave Hause in Leeds and it was excellent. Also, bring him a sweetie. He’ll like that.

The second The Bennies finish we’ll be doing legs over to Underdog to see Dead Drummer. Self professed ‘Two piece acoustic psycho thrashabilly blues’ from York, they’ve spent the last year or so wowing every audience that they step infront of. They’re hilarious, but they’re so much more than a comedy band – both John and Kai are incredibly talented musicians and their songs will be stuck in your head for a very long time!

For us, this is one of the biggest clashes of the weekend with Ducking Punches taking to the stage at the same time over at Rebellion. We simply can’t miss Random Hand though – the Yorkshire genre-bending champions are back gigging again after a three year break and we couldn’t be happier. There’s been a massive hole in the UK punk scene that no one has managed to fill while they’ve been away, so it’s great to see them back. I know we said we wouldn’t be focusing on headliners here, but seriously, don’t miss this!

We’ll be taking a break from the bands early on Saturday evening to attend the screening of So, Which Band Is Your Boyfriend In?. The film, made by our friend Suzy Harrison explores sexism in the music industry, particularly in the DIY punk scene in the UK. While we haven’t seen much content from the film yet, we’re aware of the time and effort that Suzy has been putting into developing this for quite some time, and are excited to see how it’s turned out.

They’re known as your favourite band’s favourite band, and there’s a reason for that. From their humble origins as a two piece that played a lot of acoustic shows through their stunning debut album London to their more recent, darker, heavier sounding Pharmacie, Apologies are one of the most impressive UK bands of the last decade. You’ll have to get there early for this one, as we fully expect it to be one of the busiest sets of the whole weekend.

Another band that we’ve been championing for a while here at One For The Road, Eat Defeat have had a great year playing alongside the likes of Reel Big Fish, Anti-Flag and The Ataris. (And also not The Ataris.) The Leeds melodic punk quartet write some of the best choruses you’ll hear all weekend, so prepare your singing voices for “I think we’ll be okaaaaaay!”