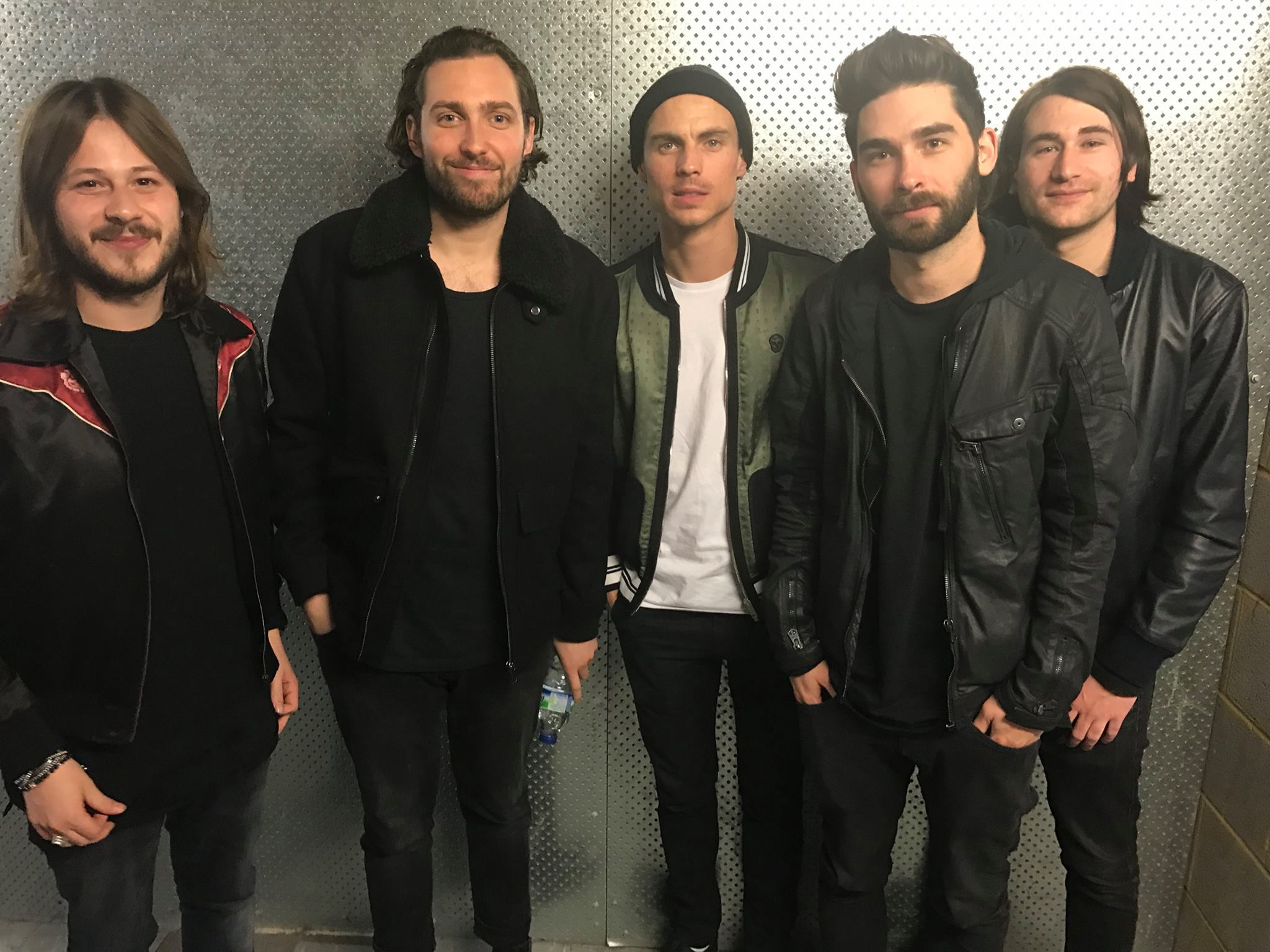 When it was announced that Surrey quintet You Me At Six were going to record in Nashville with Jacquire King who is famous for working with Kings of Leon and Tom Waits we were suspicious as to what the boys were up to. Out came the band’s 5th release Night People. 10 tracks of slick riffs and arena-friendly songs.

Opening with title track and first single Night People. It’s 3 minutes of Rock ‘n’ Roll riffs from both Max Helyah and Chris Miller. You are introduced to a band who almost sound like they are turning their back on their pop punk routes which opened so many doors with them, including a number 1 album with 2014 release Cavalier Youth, yet do it with such swag which is shown in the next track Plus One which gives you a more aggressive sounding band.

The album contains some standout tracks such as chilled back track Heavy Soul and recent single Swear. One that really sticks out is closing track Give. A song which is easily noticed as a ‘getting over it’ song. It has the power that you can imagine will blow up arenas. Other noticeable tracks include Make Your Move and Spell It Out as they really show how matured as songwriters the band has become.

In no way is it the best thing that You Me At Six has released but it definitely shows them off in fashion. Night People will get a lot of plays and it will get them a complete new fan base from their Royal Blood style riffs and Kings of Leon style arena choruses. It’s interesting to see if they continue this style in future albums.