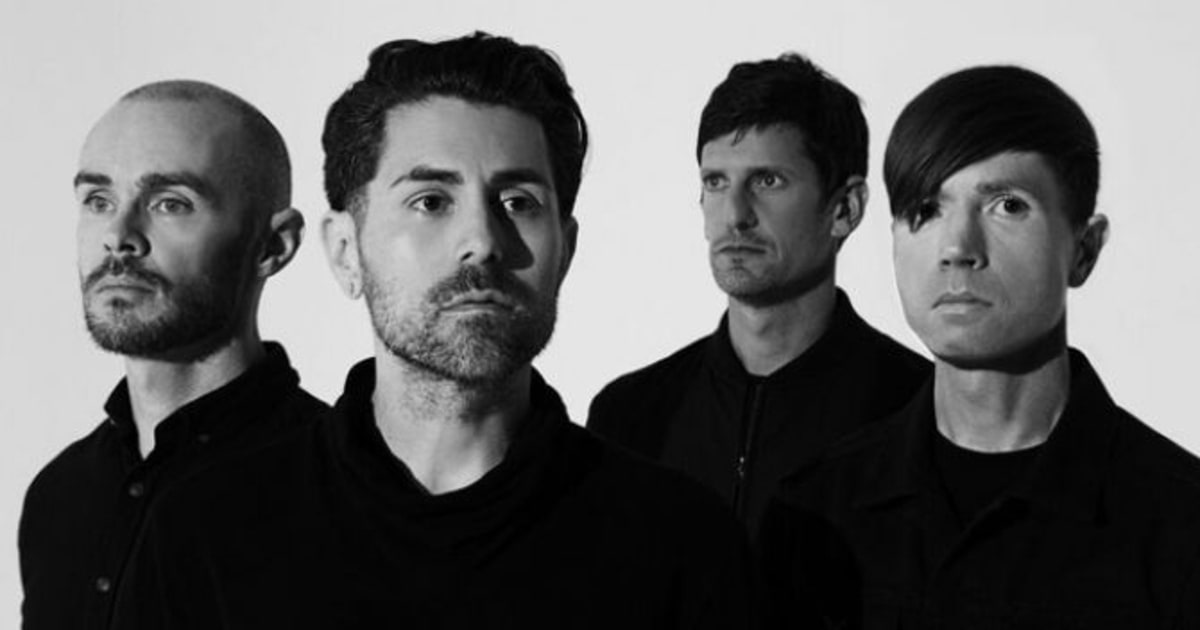 AFI, an alternative rock band from California released their self-titled 10th studio album also known as The Blood Album, on the 20th January 2017.

It’s a more mature album than their past releases. Obviously as the band have grown so has the music and this album definitely shows that. They’re trying to find a happy balance between old and new, not leaving their old sound behind whilst experimenting with a mature sound. Tracks like Aurelia, Snow Cats and White Offerings are showing a side to AFI that they haven’t really explored yet, softer, less full on whilst still having the big guitar riffs.

Songs like Dumb Kids, Pink Eyes and So Beneath You are a shout out to The Art of Drowning/ Miss Murder era with heavy riffs, middle eight’s to sing along to, you can definitely imagine these songs being played live in a big setting and being amazing. Hidden Knives, Above the Bridge and Get Hurt will be stuck in your head for days on end but that’s okay because they’re so catchy it’s unreal, with heavy guitars and a great hook, it’d be really good to see these songs performed live.

This is an album that not only long term fans of AFI will enjoy but it’ll also catch them a new audience. They’ve definitely succeeded in making a great album full of heavy riffs, catchy chorus’, soft melodies and glorious punk rock, taking it all and mixing it together is a risky move but it pays off very well for the quartet.