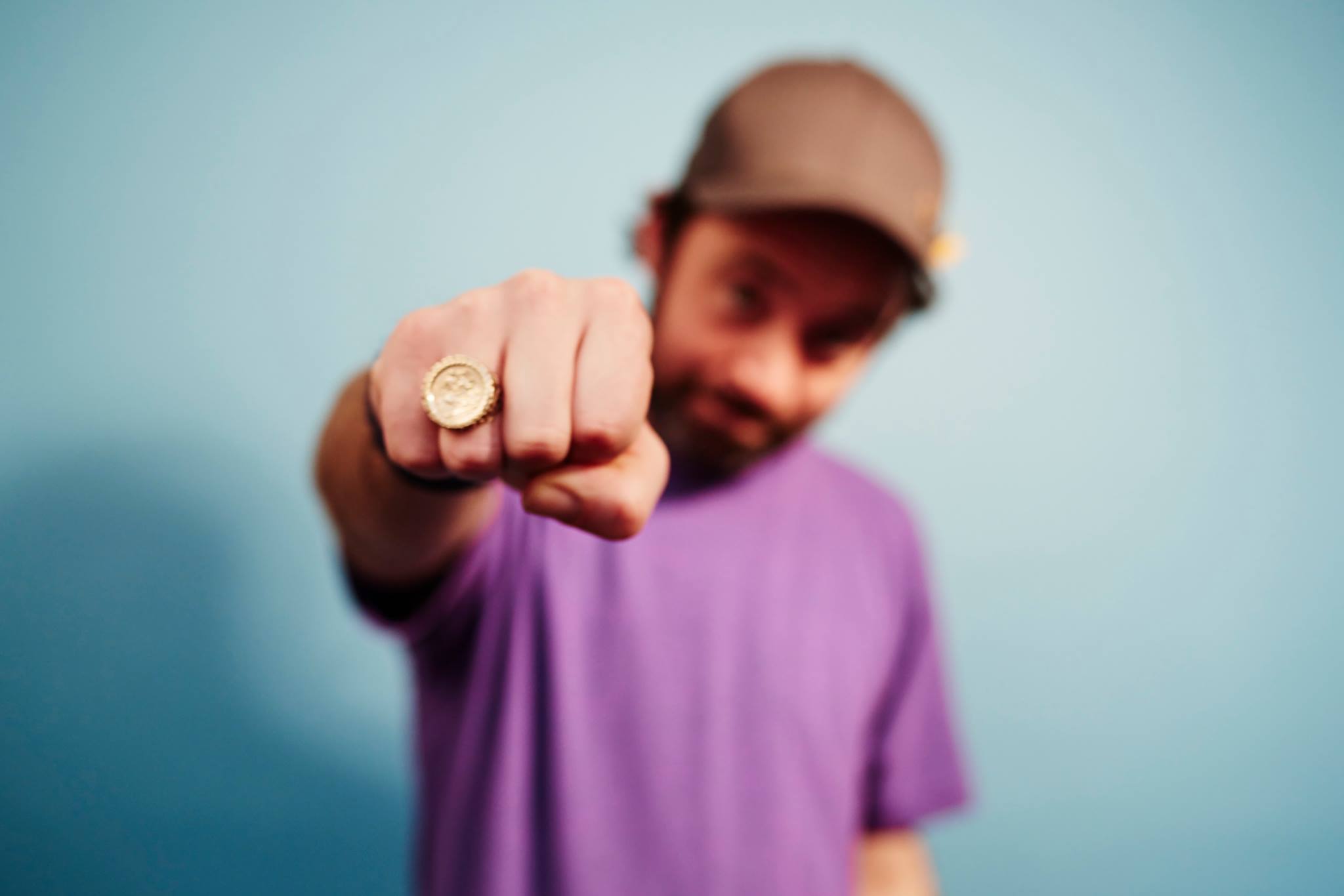 Drunk folk singer Beans on Toast is heading out on a UK tour soon celebrating the Great British pub. We caught up with him for a quick chat about touring, an awesome musician that you should check out right away and which festival is his favourite one to play…

Hello Jay! How are you?

I’m good thanks. I’m currently in Germany, on a train, hungover on my way to Leipzig. This is my first German tour, it’s incredible. Won’t be my last.

You’ve just announced a new tour called “Down The Pub,” and you’ve not long since done a tour of smaller towns around the UK. Why have you decided to get creative with your tours?

I just Love touring and visiting new places… Oh and pubs, I love them too, so it was quite an simple idea to tour pubs.

In playing these smaller tours, you must come across a lot of talent hiding away in the small towns that we might not be aware of, who should we be checking out?

Very much so. On this upcoming tour, in Hastings I’ll be playing with a chap called “Funke and The Two Tone Baby” and he’s incredible. A beatboxing, looping, harmonica blowing bluesman. Check him out.

You play at a lot of festivals every summer, do you have a particular favourite?

Well, Glastonbury will always be the Mother of festivals for me. But you’re right I’m playing a lot and there is currently loads of brilliant UK Festivals doing original things.

Your latest album, A Spanner In The Works, has a bit of a different sound to what your fans might be used to. Was there anything in particular that influenced the slight change of direction?

It was album number 8, just flt like would be good to fuck things up a bit. I actually came up with the name first and then a friend suggested I made a record without guitars, instantly giving it a different sound and thats what we did. Made the whole thing on a laptop. All the songs were written on guitar though and that’s how I play them live.

Late last year you released a song about Donald Trump becoming President. Frank Turner has also released a politically charged song recently for the first time in ages. How important do you think it is at the minute for musicians to use their platform to speak out about the issues we’re currently facing?

Finally, a silly question to end on – if Hollywood were to make ‘Beans On Toast: The Movie,’ who would play you?