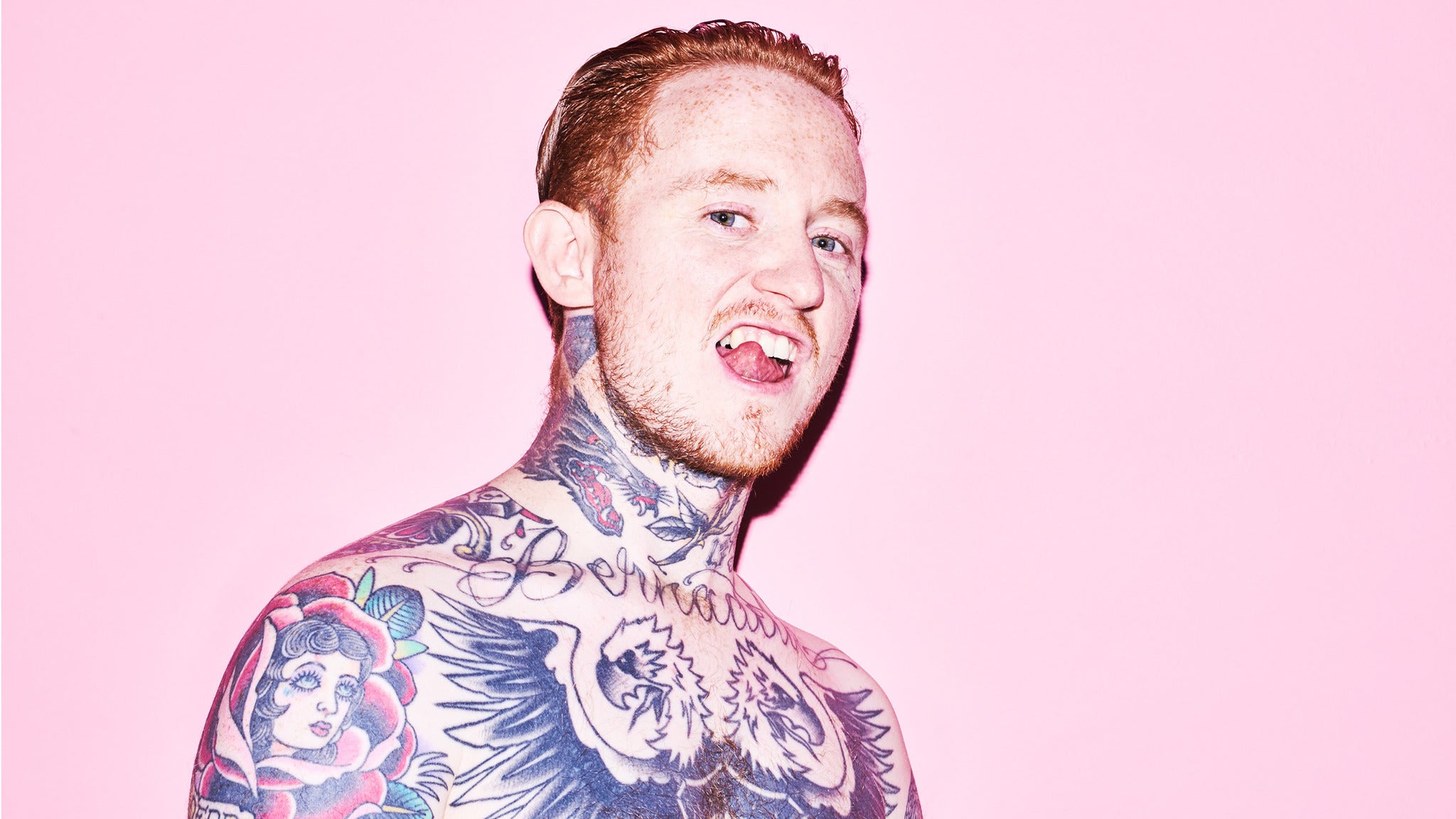 Frank Carter and The Rattlesnakes have developed quite a reputation of being one of the best live bands in the country, so we’ve been eagerly anticipating this show for quite some time. I picked up tickets the second they were released back in November, having just seen the band destroy The Key Club in Leeds.

From day one I was very curious about this show, intrigued to see how the band’s performance would work in a bigger venue. Having seen the band twice before – once at the aforementioned 300 capacity Key Club and once at Groezrock Festival on a stage without a barrier, I feel like I’ve seen the band in their natural habitat; on a small stage where they can get right up in your face. This show was certain to be different. Good different? Bad different? Not sure – just different.

I was right – it would be different. The difference wasn’t necessarily good or bad, as all the components of a Frank Carter & The Rattlesnakes show was still there. They’re still a tight as fuck live band with two albums worth of great songs (although last time I saw them it was only one album), a great rapport with their audience and an unpredictability which means you never know what will happen during the next song. Throughout the night the band were in and out of the audience, crowdsurfing, climbing on people, just generally causing the type of chaos that you’d expect.

Their 16 song setlist featured all of their best songs from across their two full length releases, including Lullaby, Devil Inside Me, Wild Flowers and crowd favourite and set closer, I Hate You, all of which were delivered with ferocity and precision.

The highlight of the night for me though, was Frank’s monologue about creating a safe space for women at gigs. He highlighted the fact that the next song was ‘the crowdsurfing song’ but then went on to specify the one rule: Women Only! He went on to explain the need for women to feel safe at shows and while it’s usually men that spend the most time crowdsurfing and stagediving, there’s absolutely no reason for any woman to feel like it’s not safe for her to get involved, and that’s something we can all agree with, right?

Frank Carter & The Rattlesnakes, based on this performance, are one of the most exciting live bands in the UK right now. They’re just announced details of another UK tour in December playing bigger venues than these. Buy your tickets immediately, you will not be disappointed!