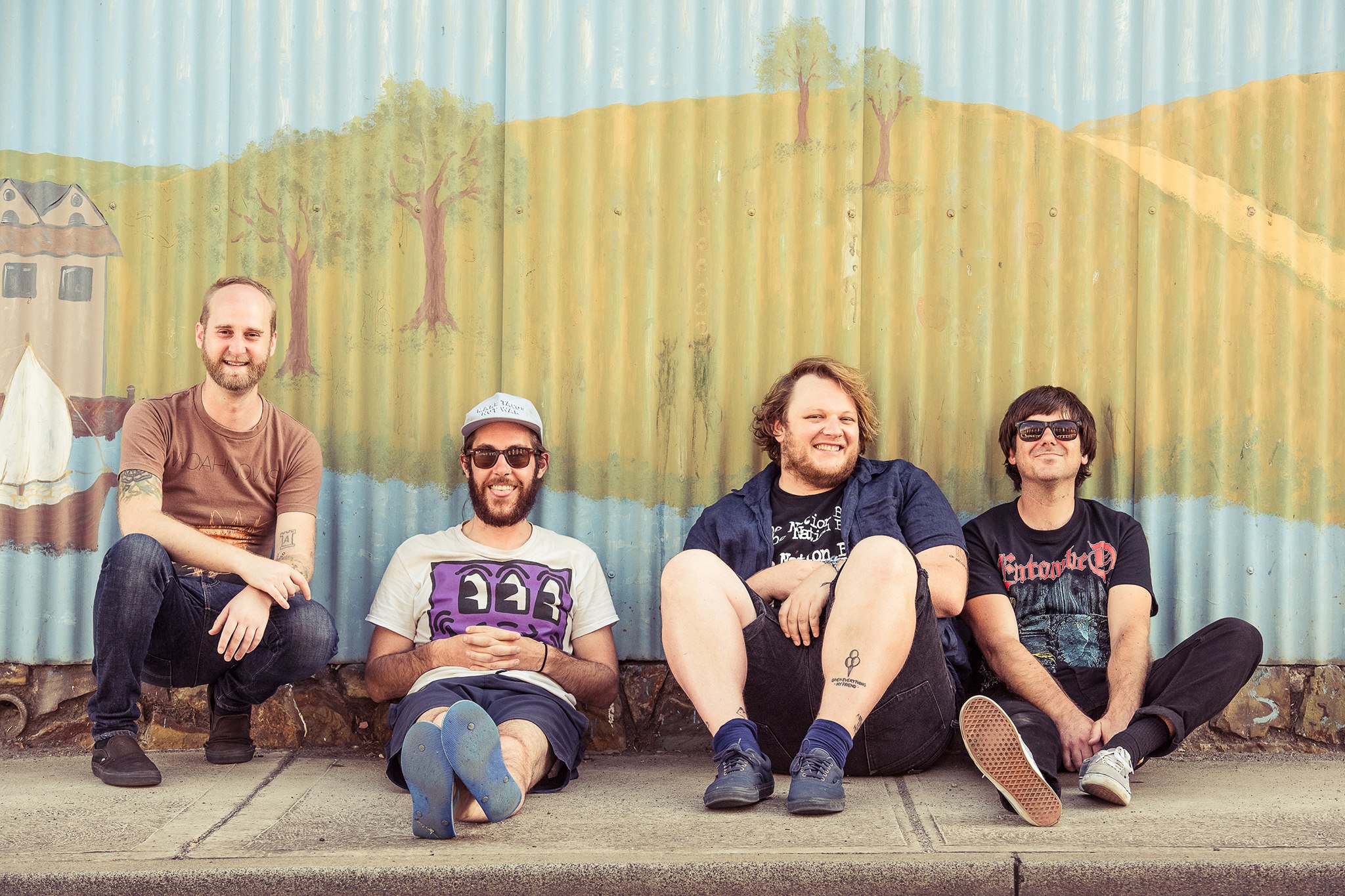 More Scared of You Than You Are of Me is the bands fourth full length album released on the fourteenth of February 2017. If there’s anything I can say about The Smith Street Band it’s that they definitely know how to write an anthem. A shout it loud, throw your arms around, jump up and down anthem. This album is no exception. Full to the brim with punk guitar, raw vocals, fantastic lyrics. If you heard this and you didn’t already know who it was, you definitely would by the end of it by frantically googling their back catalogue, which by the way is just brilliant. The lyrics they’ve written on this album make you wish you’d written it and thought of it first. Each song full of humour and raw emotion, mastering the art of baring all the feelings whilst being cool about it. Here’s a few that I picked out:

First track on the album Forrest dives straight into it, distorted guitar, shouted, spoken lyrics. It has a real punk feel to it.

Moving on to Birthdays, it was the first release from this album. A strong song, I think it embodies everything that The Smith Street Band is: lyrically impressive, melodic guitar, an all in chorus.

Death to the Lads is a favourite; it’s got a lot going for it. Melodic guitar, chugging bass, group chant chorus you can shout along to. Without a doubt the catchiest song on the album. It’ll have you singing “Death to the lads” for days.

Run into the world is the only slow song on the album, it’s probably a grower; the more you listen to it the more you’ll like it. It’s not that it’s bad; it just takes a while to get into it after the faster, punkier songs before.

The lyrics in Young Once are great; “We were young once, so was everyone” could be interpreted as a hidden message? Maybe to not waste your youth or to take a moment to realise that it’s important. Either way – great song.

Laughing – or pretending to laugh is one of the songs you wish you’d written; it’s clever, sweet and funny. A simple song that’s able to laugh at itself whilst being completely awesome and truthful.

There are twelve tracks in total, all of which have a different sound and feeling to them but all tie together to make one great album. Would recommend you get this in you earholes pronto!