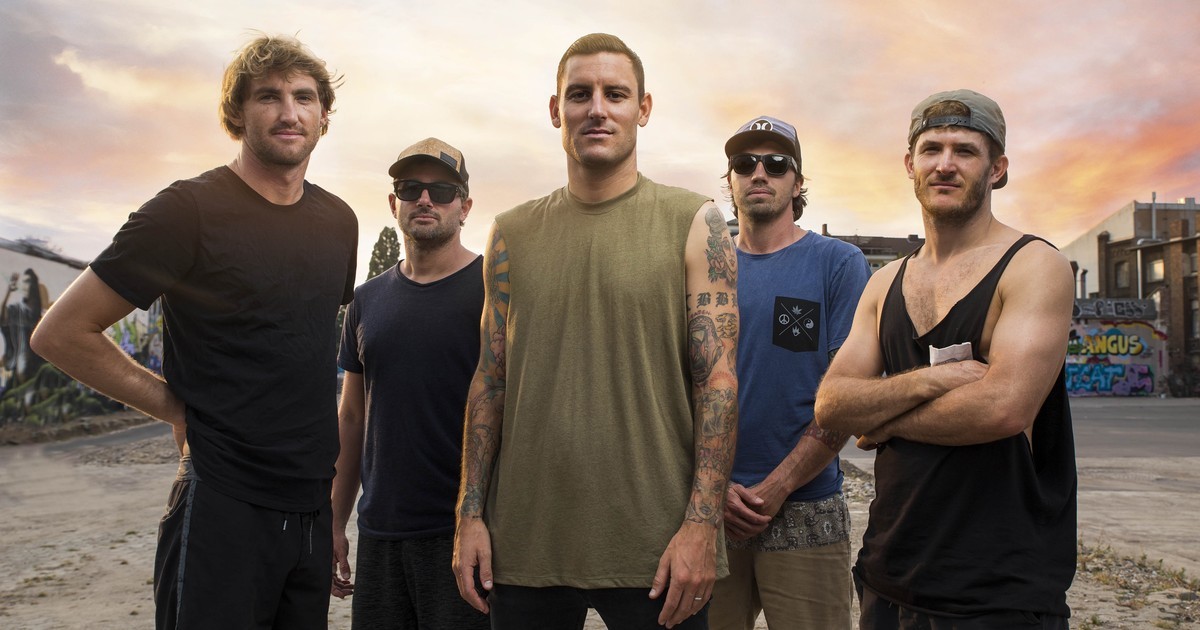 We’re going to shorten this week’s Groezrock previews and just take a quick look at the headliners. This year to organisers have taken a bit of a risk with the headliners. It’ll pay off, I’m sure, but a decent number of the punx aren’t too happy. NOFX and Bad Religion would have been safe bets. Rancid & Refused would have kept everyone happy. A return for Rise Against would have been great. No one would have complained about any of those bands, but they’re, well, predictable.

By booking Deftones, Groezrock has really opened the door and allowed the festival to expand without being restricted to the 6 or so punk rock bands big enough to headline the festival. Deftones are a solid choice as the first headliner. It might have been slightly controversial amongst the regulars, but that’s just because they’re headlining. If they had been booked as main support everyone would have gone crazy for them.

I’ve seen Deftones once before in Leeds and it was one of the most impressive live performances I’ve ever seen. They’re a band that are in the upper echelons of the line-up at almost every festival around the world, so this really is a great score and a statement of intent for Groezrock.

Even more controversial are the Sunday night headliners, Parkway Drive. The fact that they’re a controversial choice doesn’t make any sense though. Sure, they’re not punk rock, but metalcore has always had a big place on the line-up at Groezrock. The Impericon stage has always been bursting at the seams when heavy bands have been playing in there, so when a band that fits that style and is also big enough to headline is available, you have to book them. It’s as simple as that.

They’re not a band that I’ve ever really followed myself, but I’m very keen to see what it’s all about. Metalcore has always been better live than on record in my opinion, so Parkway Drive are going to be an impressive end to this year’s festival. And if they’re not punk rock enough for you, Pennywise are on just before them, so just pretend they’re your headliners.