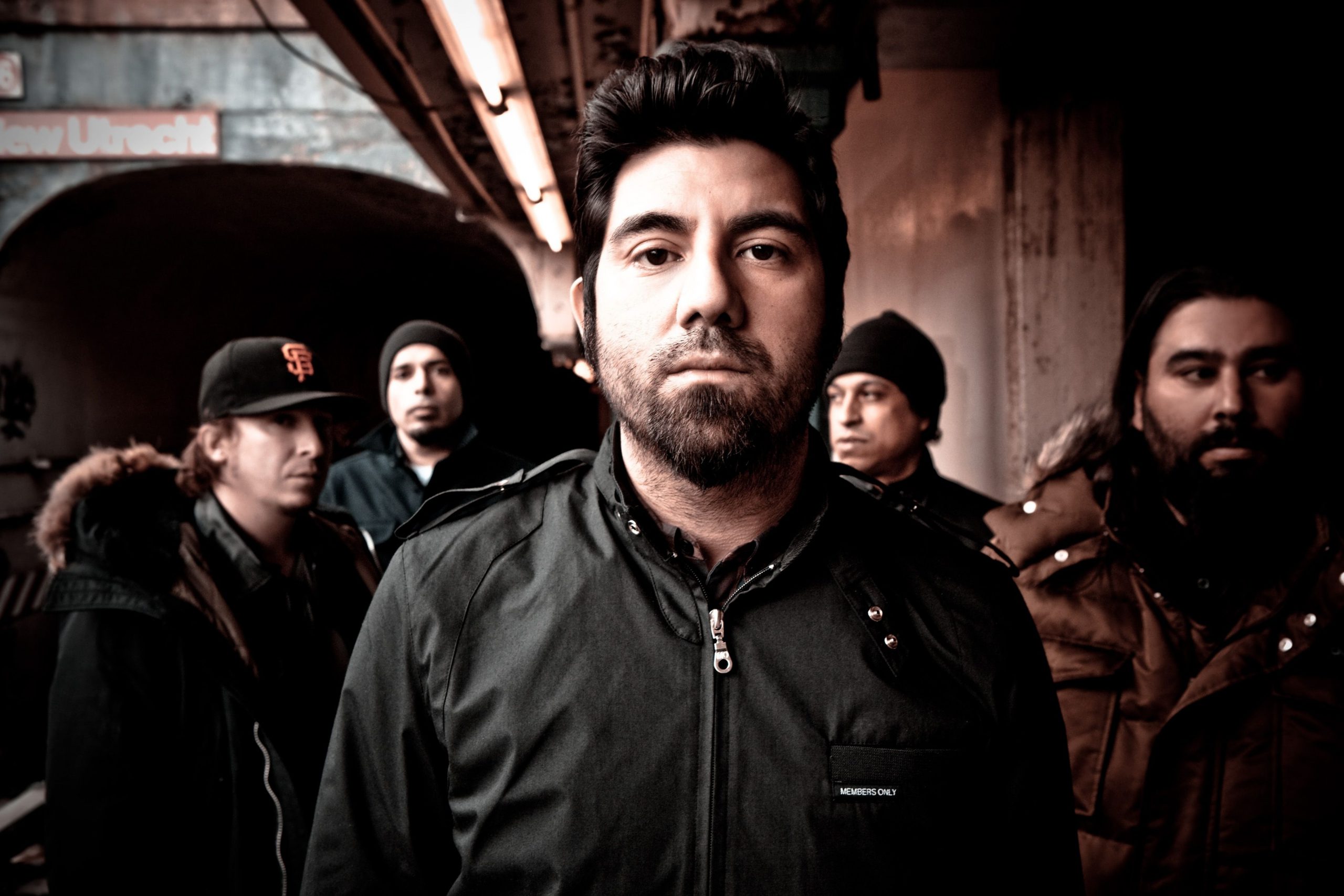 As a punk fan, Groezrock is always one of the first dates on the calendar. As soon as the summer has passed, straight away we’re waiting for the first announcement for Groezrock. Usually taking place at the very end of April/start of May, it really kicks off the European festival season.

Last year was a strange one, news on the line-up was few and far between, and the festival was also half a day shorter. We weren’t even sure if Sum 41 were headlining or not. Fortunately, we stayed in a Flexotel and had downloaded a season of Community onto the iPad, so we managed to keep ourselves warm and entertained for the first half of Friday.

The line-up last time wasn’t as star-studded as previous years, although that turned out to be a good thing. Smaller bands played to bigger crowds and we discovered some of our new favourite bands, so all in all, it was great.

Headliners for Groezrock over the years have been reasonably easy to predict. NOFX play every few years. So do Bad Religion. And Refused. The Offspring, Rancid and Rise Against are safe bets too. As a punk festival, there aren’t too many bands at that level to choose from, so repetition hasn’t ever bothered anyone. We were fairly sure that NOFX would be headlining this year on the back of their new album and book releases last year, but Groez have really surprised us this year.

Deftones are headlining. They’re a big band. They’ve got a much wider appeal than a lot of previous headliners, so you’ve got to give the organisers of Groezrock a round of applause for getting such a reputable band at their festival. The other headliner, Parkway Drive is equally surprising for a lot of people, but probably shouldn’t be. There has always been a strong metalcore presence on the line-up, so when a band as big as Parkway Drive is available, why shouldn’t they headline?

So far, the rest of the line-up looks great too. Anti-Flag are headlining the Back to Basics stage. They’re a band worth the ticket money to any festival on their own. There was a lot of fuss about the absence of The Flatliners last year, so it should make a lot of people very happy to see them on the bill this time around, alongside The Menzingers, The Bouncing Souls and Pennywise. AJJ, Petrol Girls and Skinny Lister are exciting additions too.