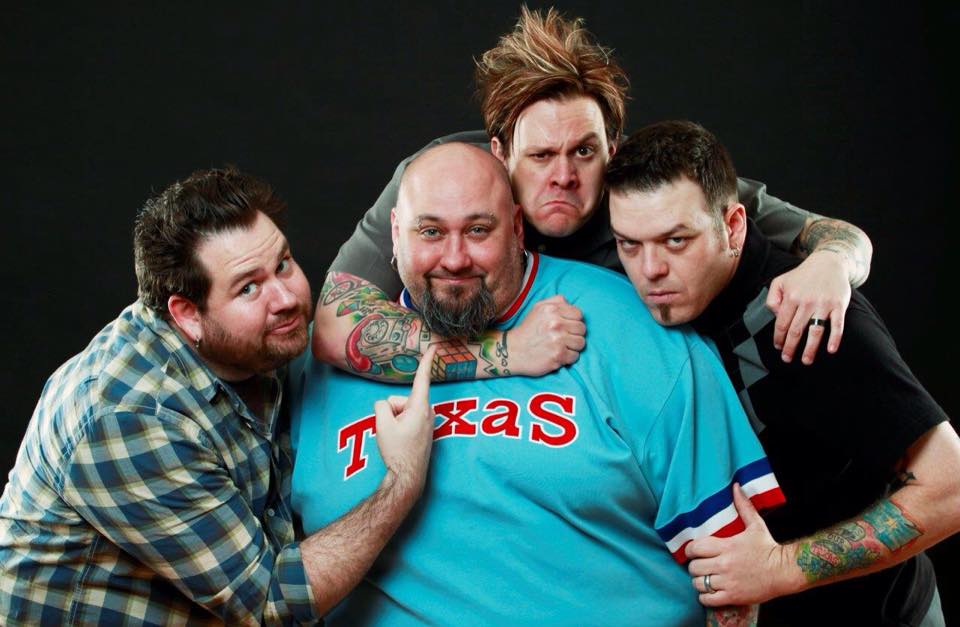 The team here at One For The Road have always been big fans of Bowling For Soup, so we’re really excited by the fact that frontman Jaret Reddick is bringing his “Heartbreak & Hilarity” solo tour to Yorkshire for a show at The Key Club in Leeds.

To celebrate the release of their latest record, an acoustic album recorded in a church back in 2013, Bowling For Soup have released a video from the performance for their song Turbulence. The release of Turbulence in it’s acoustic form comes just a few weeks before Jaret Reddick embarks on his first ever UK solo tour. The Heartache & Hilarity tour will see Jaret both performing songs, not just from Bowling For Soup but his other musical projects, People On Vacation and Jarinus, and also telling the stories behind the songs. Jaret also be lifting the lid on some of the many other things he has done throughout his twenty plus years as an actor, voice over artist and musician, from working with Disney to being the current voice of US restaurant icon Chuck E. Cheese. The full list of dates in September is as follows: