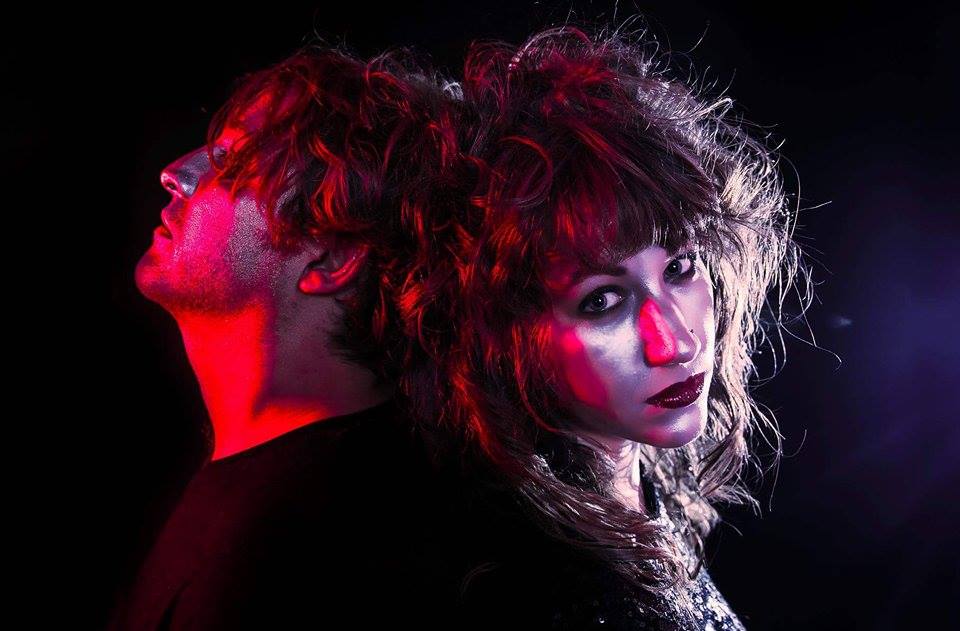 We recently caught up with The Hyena Kill to talk about their new single, their 2000 Trees Festival experience and, as always, who would star in a Hollywood movie about the band

Hello, could you start by introducing yourself and telling us what you do in the band?

My name is Dobbs and I play guitar and shout into a microphone.

For anyone who isn’t aware of The Hyena Kill, what’s it all about?

It’s basically two best mates going into a room and making as much noise as possible and creating sounds that we find enjoyable. We just try to have fun, otherwise what’s the point?

You released a single – RED – a few weeks ago. How has the response to that been?

It been really cool. It’s the first song we’ve put out for a while and it’s got a slightly different feel to our previous stuff so we were a bit nervous as to how it would be received, but our fans really dig it. The new material we have written for our next release is such a mixed bag of sounds, from really aggressive and gnarly down to really stripped back and atmospheric. RED is somewhere in the middle.

You also played at 2000 Trees recently. A lot of bands that we speak to hold that festival in a particularly high regard. How was it for you?

Ever since we started this band we have always wanted to play Trees so to get the chance to do it this year was awesome. We didn’t quite know what to expect but it was a top show, the crowd was ace. Easily one of the best festivals I’ve been to and would love to do it again.

You are playing a handful of headline shows in September. What are you expecting from them?

Well one of them is our hometown show at Academy 3 in Manchester. It’s our biggest headline gig to date so it’s a pretty big gig for us. The Manchester gigs have always been amazing. It’s such an awesome city that has shown us a lot of love over the years.

After these shows, what can we expect to see from The Hyena Kill for the rest of 2017?

We’re planning to hit the studio at the latter end of the year to record our second record. Nothing’s set in stone yet but that’s the plan. As well as touring as much as possible.

Hollywood calls, they’re making The Hyena Kill: The Movie and you’re in charge of casting. Who is in the band?

I’d have to say for me Toadfish from Neighbours and I know for a fact Lorna would say Jennifer Lawrence.

Yeah, everyone should go listen to my friends in Under, and also False Advertising, because they are both awesome bands and really nice people.