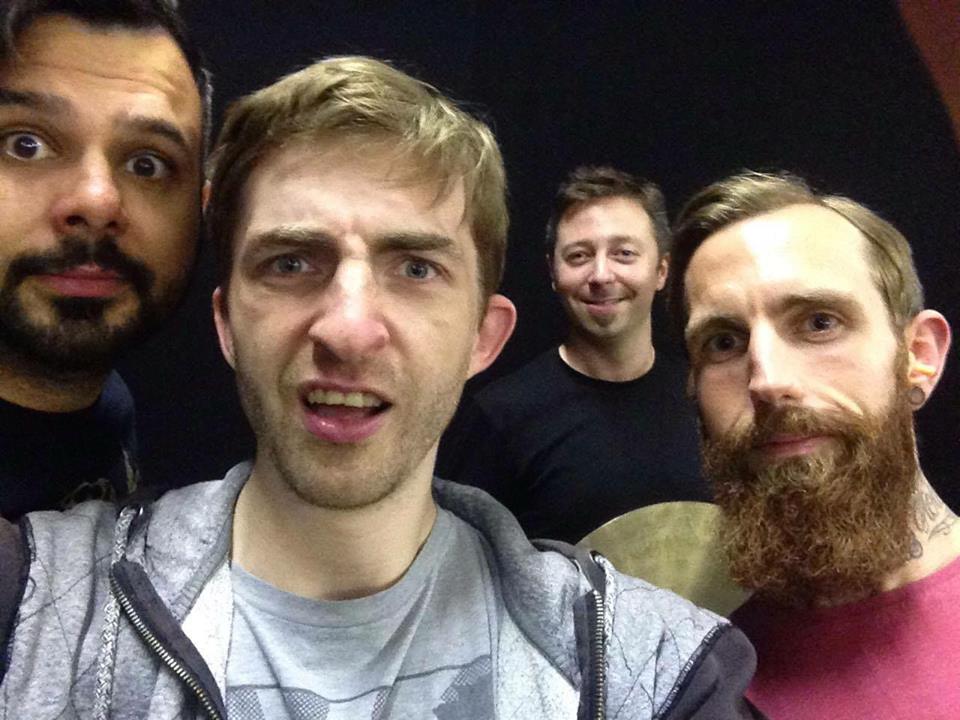 We caught up with Joe Tilston of Random Hand to chat about Manchester Punk Festival, other summer festivals, which bands we should be checking out and what we can expect from Random Hand’s reunion…

Hello Joe! How is life in the Random Hand camp right now?

Well, there is some life in it, which is novel!

Random Hand are back after taking a few years out. Why did now feel like the right time to return?

We all got our lives in order, in way that the band had been stopping us. It was clear we all missed it, as there was no hesitation once the planned two years had passed, that we’d get back in the rehearsal room.

Are we likely to see a return of the busy touring schedule that saw you visiting every corner of the country pretty regularly?

The days of 200+ gigs a year are a thing of the past, unless a seismic shift in popular music, and music consumption made it sustainable. We’re going to keep it fun and see where it takes us. No pressure.

And how about new music. Anything in the pipeline?

We’re all keen to keep this from becoming a nostalgia project, the last album felt so fresh to us that it would be great to ride that out.

You’re headlining the first night of Manchester Punk Festival in April. Looking forward to it?

Absolutely! We were lucky enough to headline the TNS all dayer, which was a precursor to MPF and attending the festival since has felt like bearing witness to something really special in the UK scene. Can’t wait to kick the thing off in style this year!

There are loads of other great bands on that line-up, who are you looking forward to checking out?

Urgh, where do you start?! Gonna be great to see Lightyear again, feels amazing to be properly active at the same time as them. Drones are one of the most exciting bands I’ve seen in recent years, so going to make sure I see them. The Bennies are a must see, and I never miss a chance to see wonk unit. If I keep going, I’m going to list the whole lineup!

You’re hitting quite a lot of festivals this summer, where can we find you and is there one in particular other than MPF that you’re really looking forward to?

Boomtown is going to be off the scale, the send off set was incredible, so I expect this will be every bit as fun. Looking forward to seeing what outcider is like, heard great things. Playing the same stage as Robert Plant at bearded theory is going to be an experience.

In the years that you’ve been on the road you’ve played alongside a load of great bands who could be described as ‘under the radar’ – who should we be checking out that we might not know about?

Drones are a good shout, if you’re not into them yet, most bands that were under the radar worth shouting about when we were last touring have gained some traction now. While I think of it, Spoilers are one that I’ve enjoyed a lot over the last year or two.

Hollywood calls, they’re making ‘Random Hand: The Movie’ and you’re in charge of casting. Who stars as the band?

The production fails before casting gets off the ground, it is a sad day for the world.

Go listen to Hit Reset! You won’t be disappointed. And check out Traits, the new band I’ve set up with some chaps from The Human Project and guy called Jon.