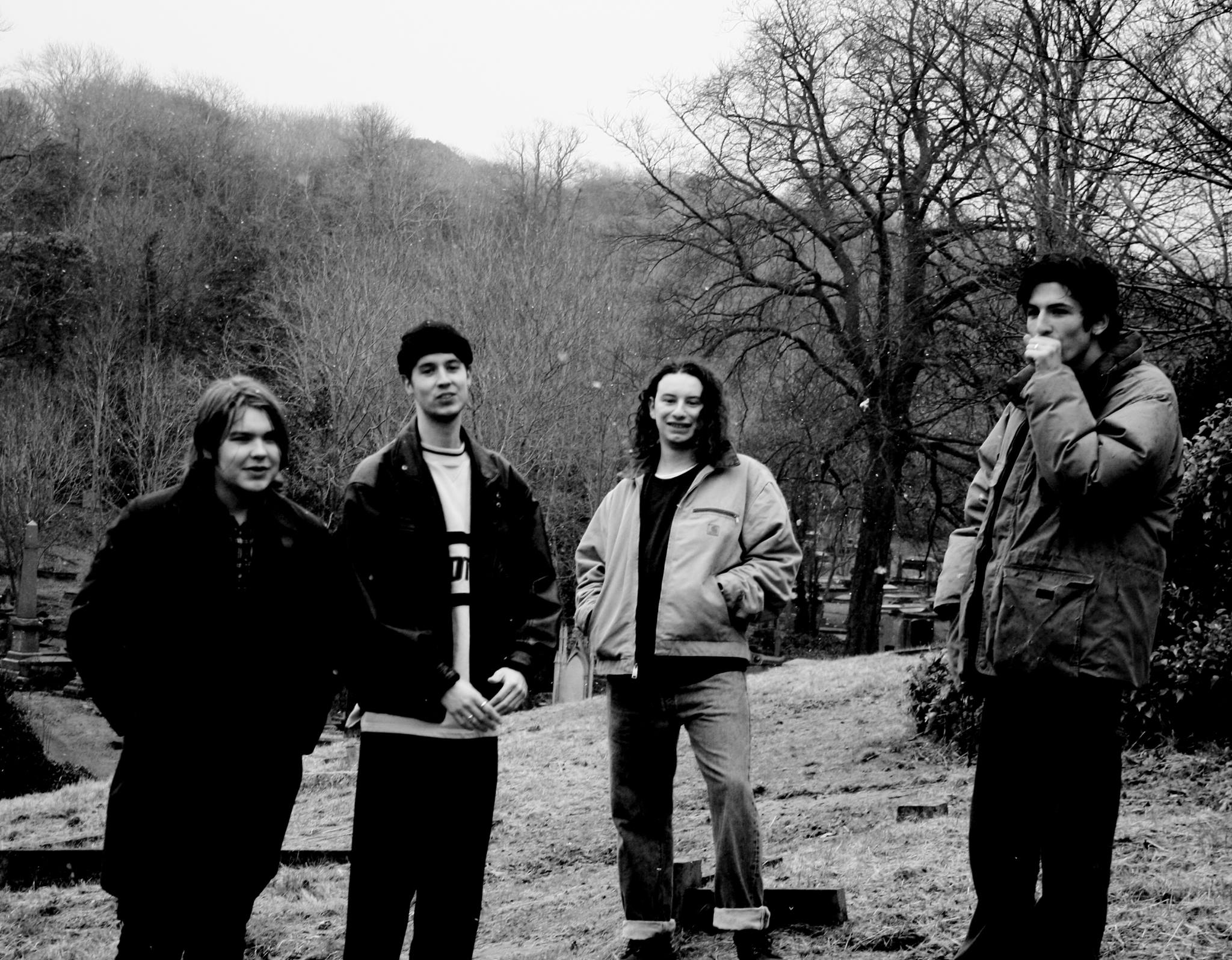 Our good friends over at Soundsphere Magazine have put together a festival in Chester, which is set to showcase some of the finest talent from the local area and beyond on Saturday 5th August. The event will take place at St Mary’s Creative Space.

The space is in an old, converted church, so you can expect incredible acoustics and a picturesque setting, and best of all, it’s free if you book in advance! You can reserve tickets via the Facebook page.

In the spirit of the DIY scene that the event hopes to promote, it will be BYOB, although a pop-up bar and coffee shop will also be available onsite, alongside a number of other stalls to cater for everyone.

The line-up consists of:

Alx Green Band​, lead by the eponymous singer-songwriter, seamlessly fuses modern folk music with dynamic vocals, invigorating melodies and percussive finger-tapping. His music has retained its classic songwriter feel, despite his bold move to feature a full band. Alx has released several demo EP’s and embarked on a successful three month European tour in 2015. His first studio EP was released in 2016 and got to number 2 in the iTunes Singer/Songwriter pre-order charts. The tracks have also seen radio play on BBC Radio 2​, BBC 6Music​, BBC Radio Merseyside​ and BBC Introducing​ being labelled as ‘Sublime sounds’​.

Promising a stunning Chester debut, PHLUX​ will be administering an infectious DJ set​ filled with lo-fi​ beats​, loops and audio samples. Despite being armed with only a pocket-sized sampler, his eclectic mix is sure to resonate through the aged walls of the former church. Expect to be pulled down an enigmatic rabbit hole, that invites you into the UK’s emerging instrumental hip hop​ scene.

It seems as if the Brighton quartet, Ezekiel Doo waited for St Mary’s to retire its religious status to grace us with their unholy ​lo-fi garage rock. The ambitious Ezekiel Doo dose us with a beautifully obnoxious sound. If you could fathom a combination of Richard Dawkins and Ty Segall, ​you would come close to imagining their ‘Doo-Fi’ ​allure. ​Eerie toplines layered with arrid vocals​ from Mojo Gavican​ slowly manipulate their audience into an anti-psych trance.

If there’s one thing we know about Dom and the team at Soundsphere, it’s that they know how to throw a good do, so if you’re in the area, you’d be a fool to miss this. If you’re not in the area, it’ll be worth travelling for, too!