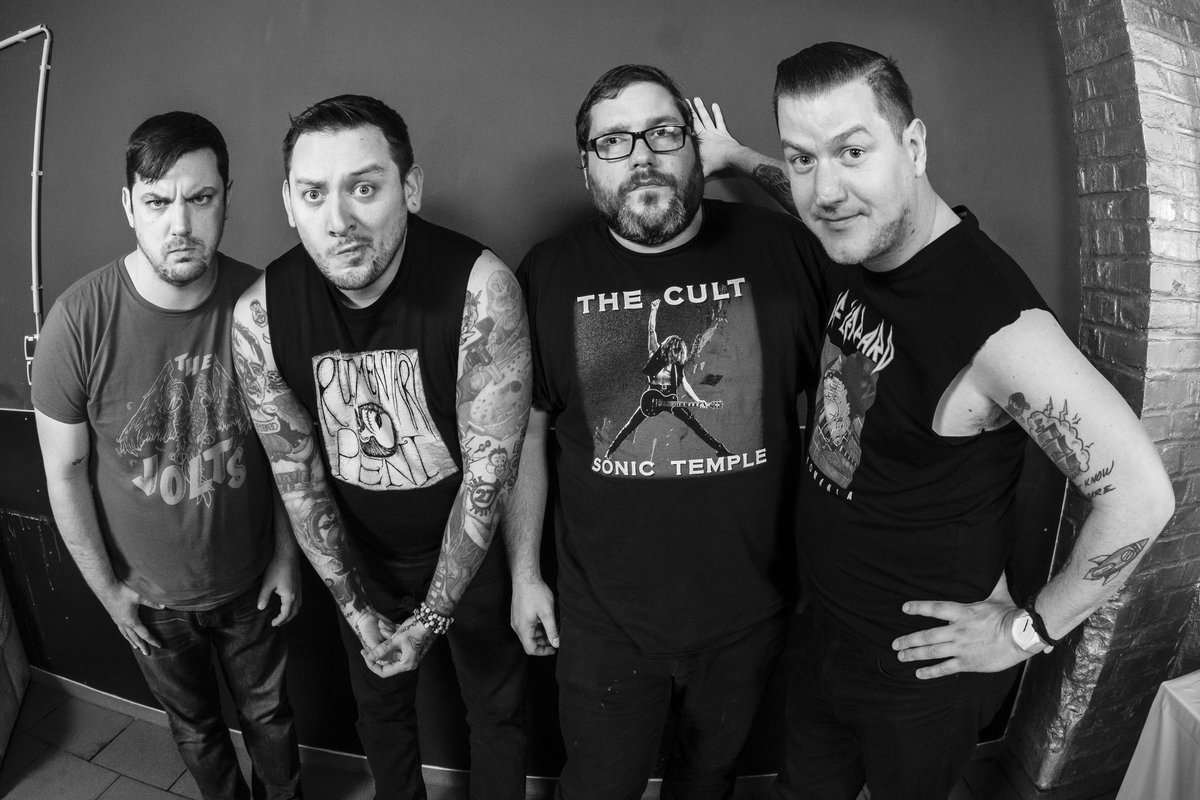 Stealing The Covers is the new album from punk band Teenage Bottlerocket, so titled because it’s an album made up of cover songs. In all honesty, we hadn’t heard of many of the bands and songs featured on the album, but we’re pleased to say that our ears have been opened up to some new artists, and Teenage Bottlerocket have done a fairly good job with these tracks.

Usually when punk bands do these cover compilations, they pick old stalwarts of the genre, the ones who have allegedly influenced them over the years. Here the band have gone down a different route, picking songs from a range of relatively unknown bands, much to their credit. It might seem like a strange decision to some, but we think it’s great, as the album gives some worthy bands more coverage and provides fans with new material that they most likely won’t have heard as a stopgap between releasing ‘proper’ records.

Every song on Stealing The Covers sounds like the sort of track Teenage Bottlerocket usually release, with most of them being fast nuggets of punky fun. There are also a few songs that go slightly against the grain – RoboCop Is A Halfbreed Sellout includes some electronic elements and goes down the new wave route, and last track Why The Big Pause plays on an old joke that most listeners will know. However, most of the tunes on the album are fairly similar to Teenage Bottlerocket’s usual sound, and the songs they’ve picked are largely good ones, so there’s nothing to fear.

Stealing The Covers isn’t your usual Teenage Bottlerocket album, but it’s still well worth checking out, as there’s much for fans to love here. At the very least, listeners will find themselves being introduced to a plethora of new artists, and there’s plenty here to satiate the appetite until the band’s next album proper.