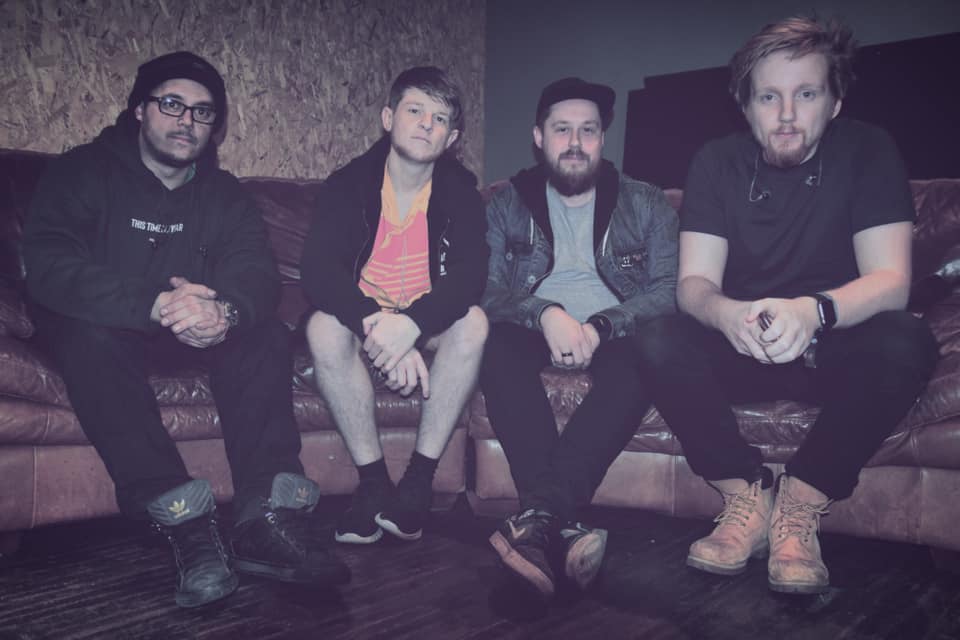 It’s a little over a year since we first heard This Time Last Year, when we saw them at Pop Punk Pile Up Festival. Our main comment on them was that they looked like they’d be comfortable on a much bigger stage. No surprise then, that the next time we saw them play was on the big stage at Leeds Met, opening last year’s Slam Dunk Festival.

Another thing we took away from the festival that we saw them at first is that the UK Pop Punk scene is actually in a pretty bad way. Sure, there are some good bands out there, but there are also a lot of bands that seem to be doing quite well for themselves who are absolutely dire. Fortunately, This Time Last Year are one of the good ones.

Their new single, Limbo, is a banger. In typical pop-punk fashion it’s a song about a relationship gone sour, and it’s got a real throwback sound to the bands that ruled the pop-punk scene in the early 00s. It’s upbeat, punchy and catchy as heck, but it’s also got a real angsty edge to it.

This Time Last Year have always had a bit of pre-Enema Blink in their sound, but Limbo explores a wider range of influences. That core sound is still there, but there’s something else going on here too. A little bit of Matchbook Romance perhaps? It sounds as though it’s coming from somewhere a little deeper than most modern pop-punk, which is largely throwaway. This feels as though it’s coming from somewhere real. It’s honest and it’s raw, and it’s a real ear worm.

In short, if you’re disillusioned with modern pop-punk and want to find a band that stands out from the crowd, Limbo is a good starting point, and This Time Last Year are the band for you.